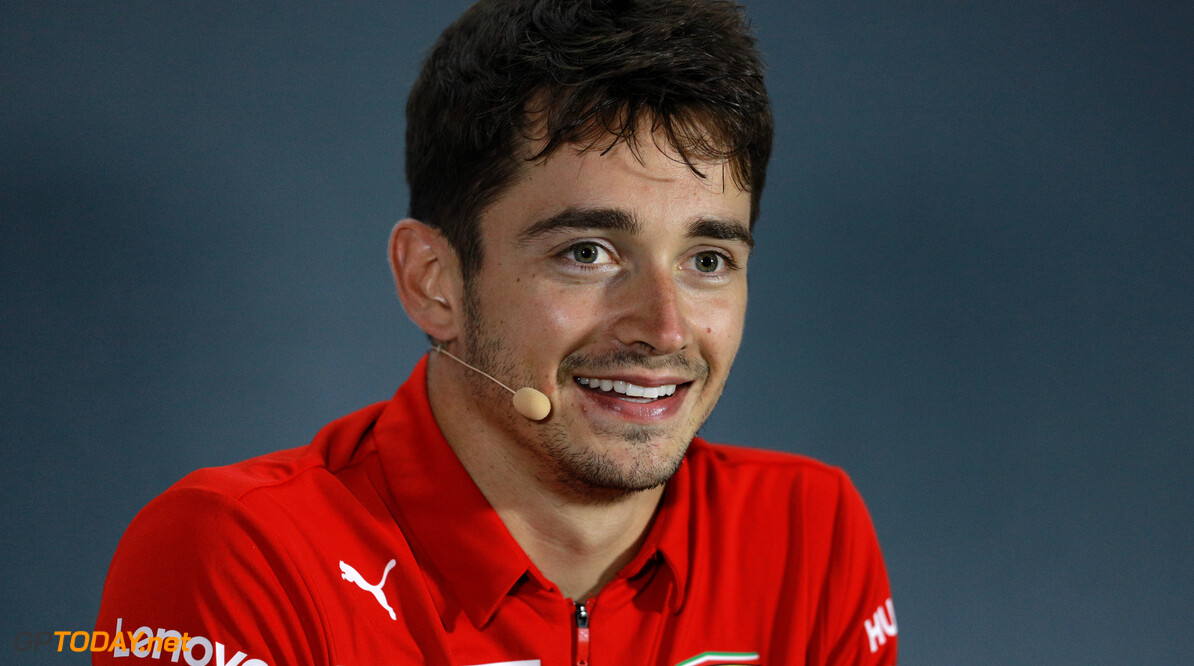 Ferrari driver Charles Leclerc has called upon his team to stay realistic as the team get ready to prepare for the Singapore Grand Prix, despite winning the previous two races.

Leclerc took an emotional first win at Spa-Francorchamps and followed it up with a second straight win a week later at Ferrari's home circuit, Monza, these two wins also being the first two wins of the year so far for the Scuderia.

Despite the team's positive form, Leclerc believes that this season's car, the SF90, is still lacking on more downforce reliant circuits such as Singapore compares to rivals Mercedes and Red Bull, and believes that the team can't expect to as competitive as in the previous two races.

“We need to stay realistic. I think we expected that Spa and Monza would be very good races for our car but we also know that the next few races will be a lot more difficult for our car,” Leclerc said, as quoted by Crash.net.

“So, we need to be realistic and, yeah, it’s not going to be easy. I think especially Singapore."

The performance increase in the previous two rounds was thanks to the significant advantage the SF90 holds in straight-line speed, but the team have often been only the third quickest team throughout the season on the tighter circuits such as Hungary and Monaco.