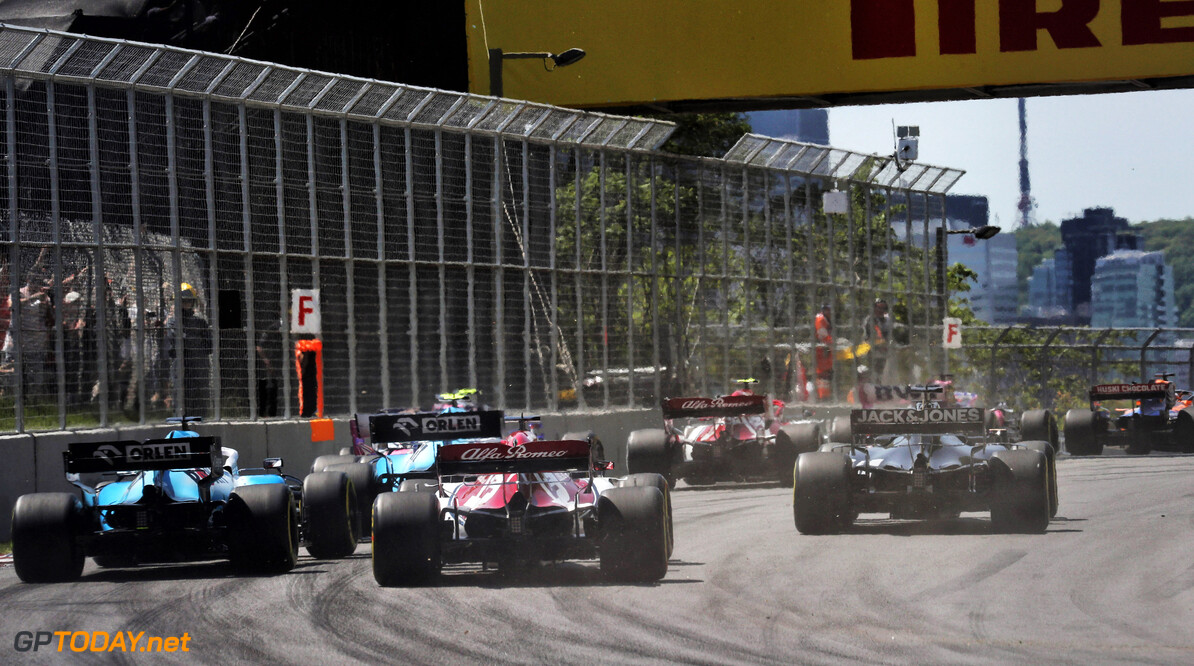 F1 could host two or three qualifying races in 2020

Formula 1 could switch up its qualifying format at a handful of races next season to experiment with new ideas, GPToday.net understands.

Qualifying races are being explored and were discussed at the recent Strategy Group meeting in Geneva - however there are still areas to clarify before the decision is confirmed.

Such an arrangement would need to be approved by the World Motor Sport Council after unanimous backing from all 10 current F1 teams.

But teams are concerned about the damage costs of having an extra race at a weekend, which GPToday.net has learned is planned to be one hour in length.

There are also question marks about the distribution of points for the Saturday race, and if a reverse grid on Sunday would swap the top eight, as is the format in Formula 2 and Formula 3, or if it would use a different way to order the cars for Sunday's event.

At the meeting, it was also confirmed that refuelling would not return to the sport in 2021, following suggestions from FIA president Jean Todt that the possibility should be examined.

Refuelling was last part of Formula 1 in 2009 before it was outlawed as a means to save costs.

Mandatory two-stop races have also been ruled out for 2021, after a proposal was raised to see drivers run all three dry compound tyres during a Grand Prix.

In 2018, a motion from the FIA moved to see tyre blankets banned for the 2021 season, when F1 would use 18-inch wheels (testing of the tyres got underway on Thursday).

The ban of the blankets has not yet been confirmed, with teams questioning the decision to outlaw them, while the FIA is intent on seeing the rule introduced.

Issues were also brought up surrounding Ferrari's power to veto decisions and the implementation of standard parts when the 2021 technical regulations come into effect.