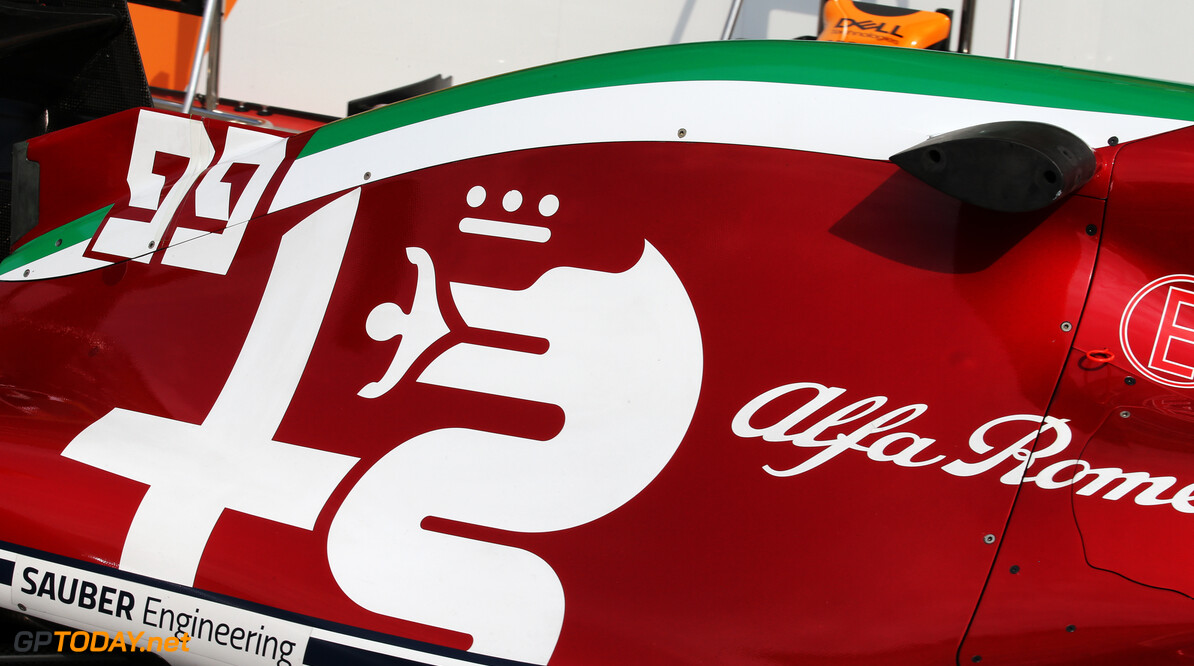 Alfa Romeo has unveiled a one-off special livery that it will run throughout the Italian Grand Prix weekend.

Alfa Romeo joined Sauber as its title sponsor in 2018 before the team's name changed entirely to the Italian car manufacturer for the 2019 season.

The new livery has had an addition of green added to it, accompanying the usual red and white that has been used over the last two seasons.

The green is mainly spotted over the engine cover, while there are also green on parts of the front wing, as Alfa Romeo celebrates its home race.