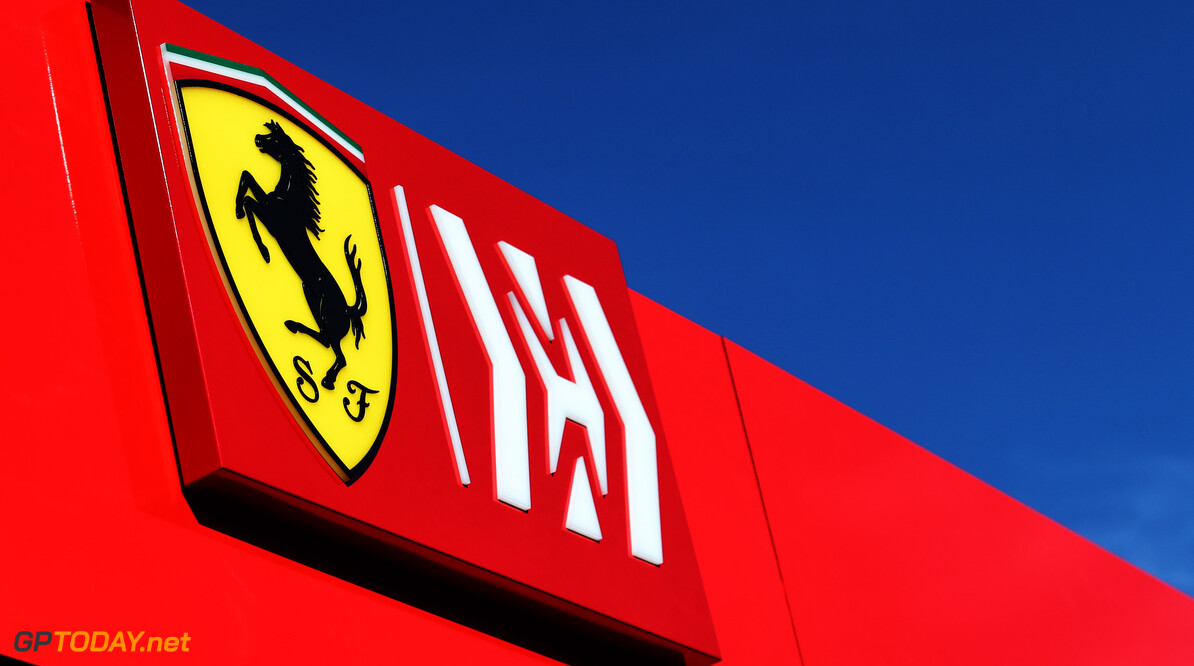 Ferrari will line up alongside the nine other current Formula 1 teams in the third season of F1 Esports later this year.

For the first time, F1 has official representation from all 10 F1 teams at Esports, which has been running for the last two years following the takeover of Liberty Media.

“Having Ferrari come in and complete the grid is another step forward in confirming the authenticity of what we’re doing and it helps to provide another touch point for fans of Formula 1 and gamers in a broader sense as well,” said F1’s head of growth and Esports Julian Tan.

“It further enhances the authenticity of F1 Esports. From the very beginning the north star for the programme was to align the world of Esports, which is booming, with the magic of Formula 1, and the closer those two worlds are aligned, the more special the product we’re able to deliver."

The championship will take place on Codemasters' F1 2019 game, which will be released next month.