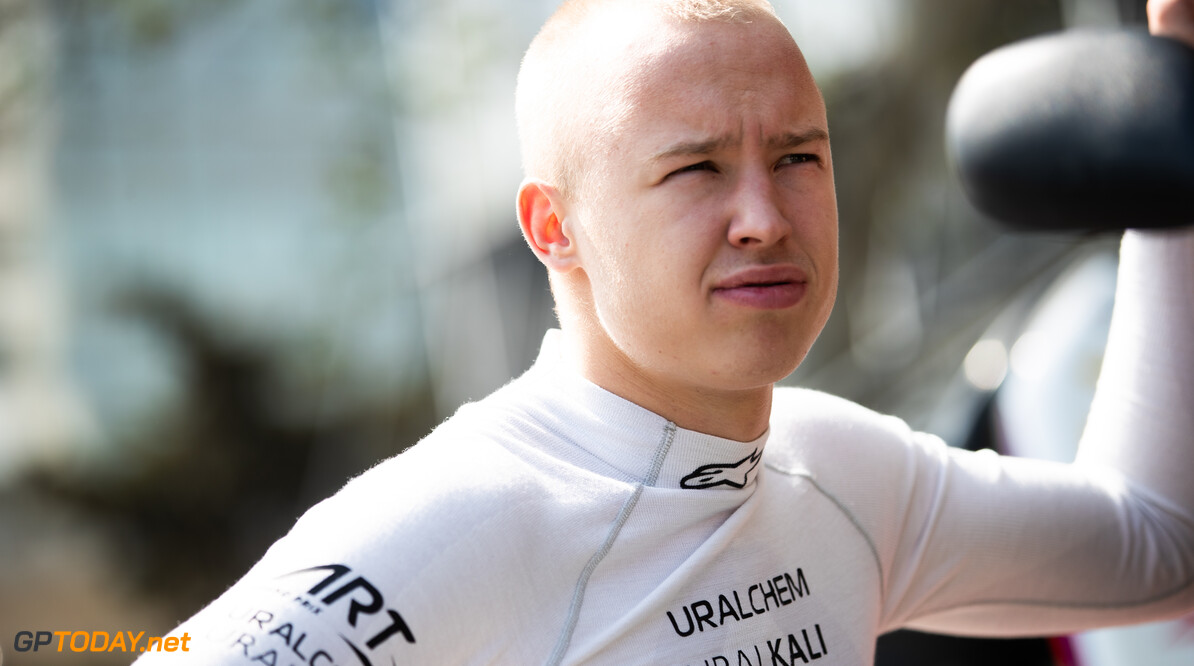 Mazepin to test with Mercedes in Barcelona

Nikita Mazepin will test for Mercedes on Tuesday at the second in-season test in Barcelona.

The 20-year-old is competing in the FIA Formula 2 championship this year, having finished runner-up in the GP3 Series in 2018.

Mazepin has worked with Racing Point for the last number of seasons, joining it when it was known as Force India in 2016.

Dmitry Mazepin, the father of Nikita, was an interested buyer of the Force India team after it went into administration during the summer of 2018.

However, his company Uralkali lost out to Larence Stroll and a consortium of investors, who took over the outfit and rebranded it to Racing Point.

Mazepin will step into W10 Wednesday, the second day of running, as Valtteri Bottas will handle driving duties on Tuesday.

No rest for the wicked! We’re back in action this week @Circuitcat_eng for #F1Testing 👊

VB’s back on track after his P2 finish on Sunday. Nikita gets his first laps in the W10! pic.twitter.com/5gu3aQQPjG