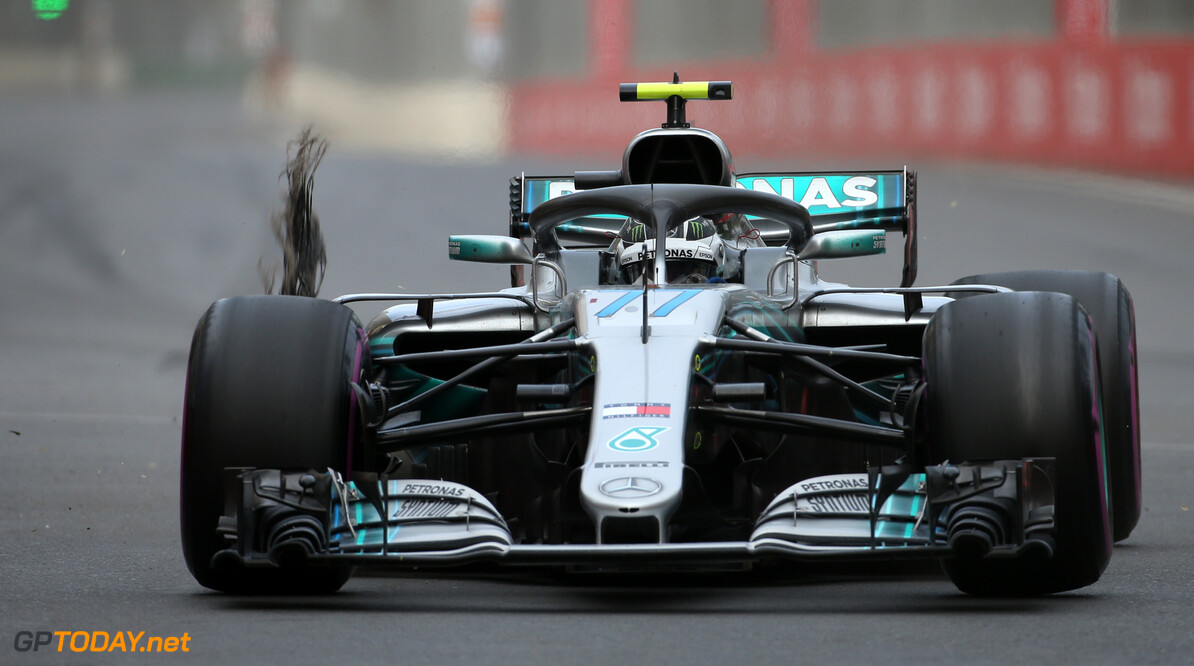 Valtteri Bottas has told the press in Abu Dhabi that he believes 2018 has been the "worst" season in his Formula 1 career. The Finnish driver has not been able to score any wins in his second year with Mercedes, but has managed to score seven second-place finishes.

Bottas looked set for the win in China earlier on in the season, but due to a strategy error by Mercedes, he was defenceless from a charging Daniel Ricciardo. He also lost another potential victory with few laps remaining in Baku, where he ran over some debris and got a puncture.

Can Valtteri Bottas win the Abu Dhabi Grand Prix? The Finn is currently 5/2 to take the victory!

Team orders also came into play when teammate Lewis Hamilton was fighting Sebastian Vettel for the drivers' championship, as Bottas was instructed to move aside for Hamilton in Sochi, gifting him the win. He scored three wins last season, but if he fails to win the season finale this weekend in Abu Dhabi, then he will become the first Mercedes driver to have a winless season since 2012.

He was asked whether this year has been his most disappointing to date, and he replied: “Yeah I think it is.”

Bottas made his debut with Williams in 2013 at a time when the team was struggling to score points. “For sure the first season was tough. But you can’t compare [with 2013] because with Williams in ’13 we were fighting at the back.

I felt that during my first year in Formula 1 I can’t get my goals [for a] few seasons. Then a few seasons after were better than this one. Last year was quite different to this year. It was my first year with the team, first year alongside Lewis [Hamilton].

“I remember this time last year I was disappointed, I didn’t meet my targets. But now when I look back, at least then I won a few races. Some hopes. So now at this point at this very same point I’m even more disappointed, for sure. Yeah I think this is the worst season so far.”

Bottas does think he performed better this season: “I think there’s been some very odd races. Just things haven’t gone my way." I’ve been quite unlucky in general this year. I don’t think there’s more than that."

“I know the fact that I performed better than last year. In the end that’s the only thing that matters after a season like this, one to learn from, one to kind of also forget but one that definitely will make me a tougher driver and person in the future.”