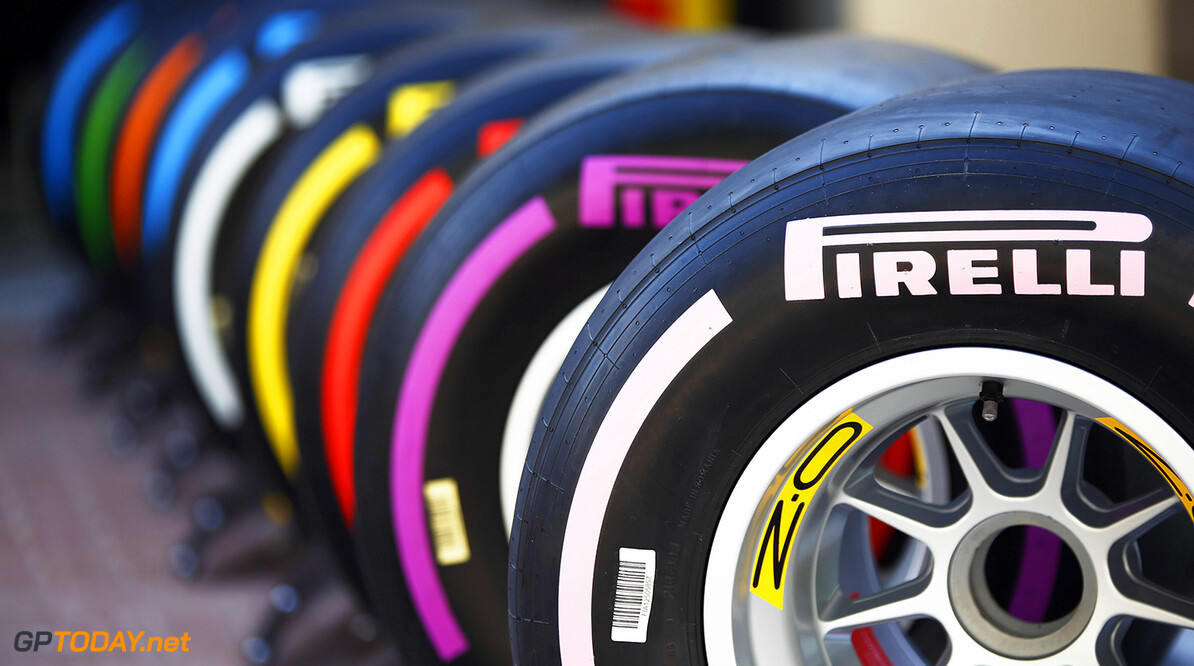 Pirelli has confirmed that Formula 1 will just use the names hard, medium and soft when it comes to identifying next years tyres. This year, each of the seven dry compounds has a different name, which has led to confusion and complaints among fans.

The FIA asked Pirelli if it was possible to reform the naming system to make it easier to understand. From next year onwards, the hardest compound that's brought to an event, which may vary from weekend-to-weekend, will be referred to as the hard tyre, and so on.

Finer details like sidewall colours have not yet been confirmed, but Pirelli has researched if the system would work for next season. Mario Isola, Pirelli's head of motorsport, is happy with the results and believes that it will be a much better system for the sport.

"That is the plan," he said. "I can confirm that I made all the investigation within the company to understand if it is feasible, because obviously there is an implication with the production, logistics, how we manage the tyres, and marketing as well.

"I made an investigation with all the departments to make sure we're not doing something wrong. I confirmed that it's feasible. Obviously we need to make some work around it. The three names are clear – hard, medium and soft – but the three colours are still under discussion.

"It was a request coming from F1 and the FIA, and we made the necessary changes in order to achieve that for 2019. The next step is to define the colours, and to announce officially that we are going in that direction."

There will still be seven dry compounds that Pirelli will choose from - but come the race weekend, they will be referred to as the hard, medium, and soft compounds. Fans will still be informed of the "real" compound that is brought to the weekend.

"During the pre-season test I can imagine that there will be some confusion! But hopefully we can fix it with races, where we have the three compounds. It is a complete change of approach compared to the past," Isola added.