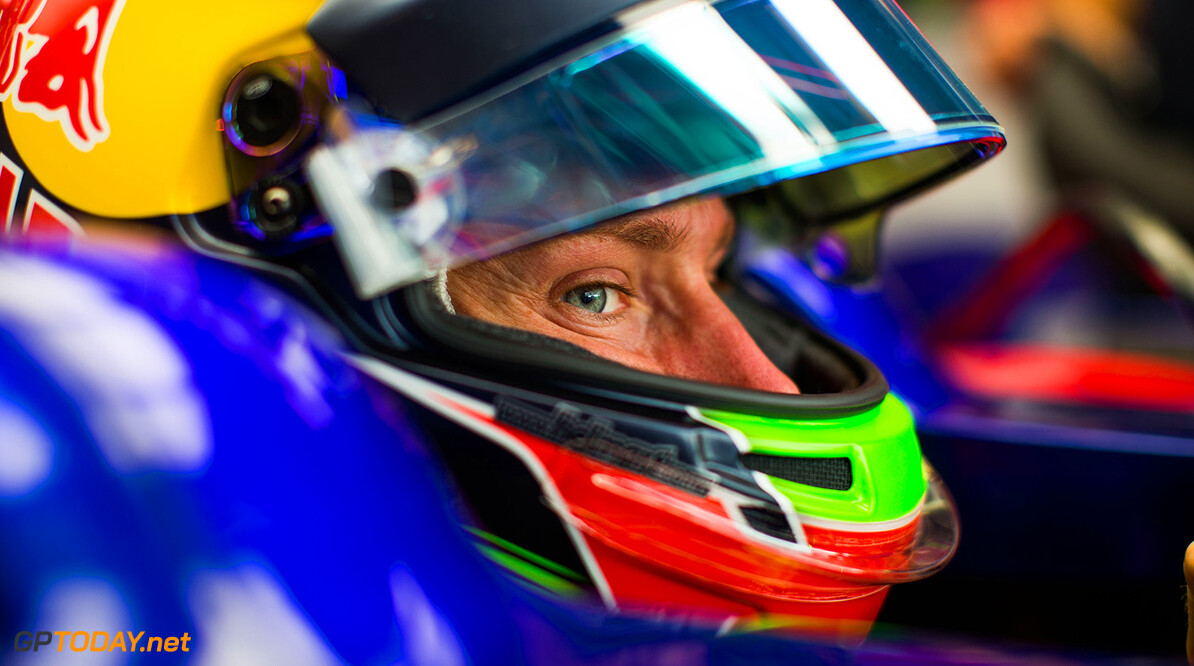 Brendon Hartley says that his experience in motorsport helped him cope with his busy racing schedule in 2017. The Kiwi raced at eight events in eight weeks towards the end of the season after he added Formula 1 to his list.

The 28-year-old was brought in by Torro Rosso at the US GP as a replacement for Pierre Gasly, who ventured off to contest at the Super Formula finale. With Gasly's return, Daniil Kvyat was officially dropped from the Red Bull programme, with Hartley occupying his seat for the rest of the season.

The Red Bull junior team then confirmed that Gasly and Hartley would form its line-up for 2017. While he was getting up to speed in F1, Hartley also had to compete at Petit Le Mans at Road Atlanta, and also in the World Endurance Championship at Japan, China and Bahrain.

"I think probably eight or nine years ago I wouldn't have been able to deal with that, the pressure involved, all the different stresses, managing all the things," said Hartley.

"I'm pretty happy with how I dealt with it, a couple of times I felt very tired and a little bit flat, the last three not having to cross so many time zones I felt more on top of it. The team has been great in terms of not overloading me when they didn't need to and trying to keep things reasonably simple."

With Hartley signed up for 2018, he admits that he's excited by the challenge agead: "The first race in Austin was a massive moment in my career. I knew I needed to not do anything stupid and take it step by step, which I did.

"Now to be signed off as a full-season F1 driver was a huge weight off the shoulders, I'm proud, I'm optimistic, I have the belief I can do it. But I'm very aware I have a lot of hard work, and all the respect for the other drivers, [as they] are obviously very good and are working hard. I'm aware of the challenge ahead but I'm excited and optimistic about it."