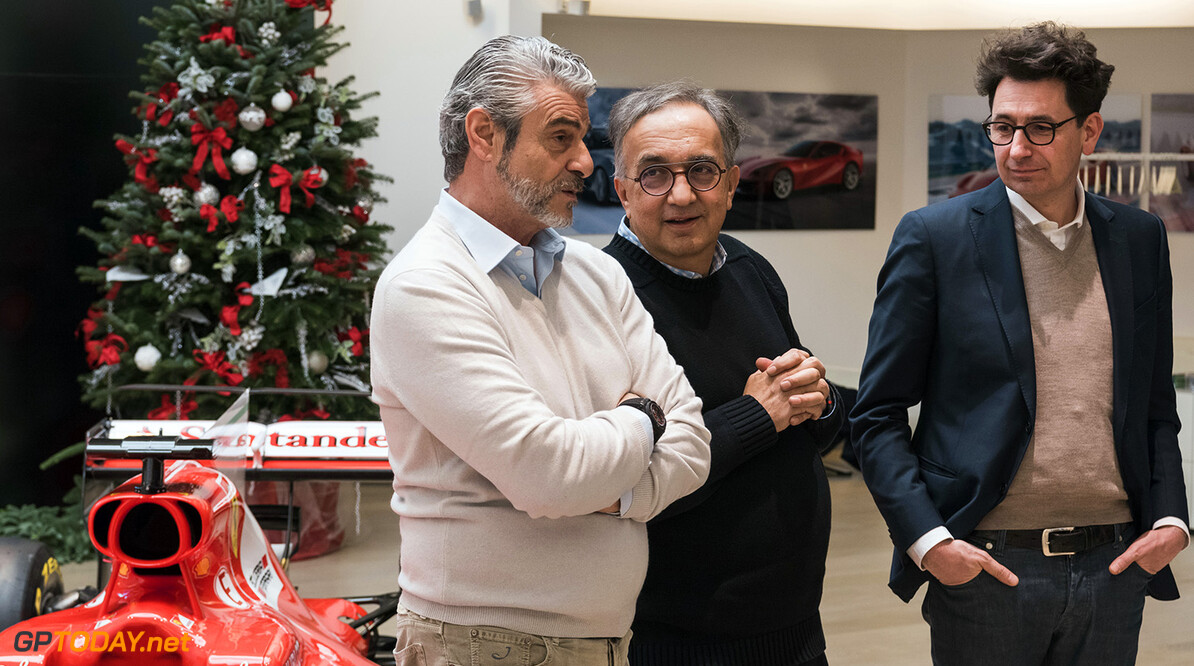 Ferrari's 2018 challenger has officially passed the FIA's obligatory crash test, in which all teams are required to succeed in before entering a season. The Maranello squad has put the test behind them exactly two months before it will reveal the car online.

The car, which is referred to as the 669, passed the crash test at the CSI facility at Bollate, near Milan, with technical director Mattia Binotto overlooking the analysis. It had previously passed the important static tests that are also carried out.

The FIA also recently clamped down on teams using steering angle to gain aerodynamic performance. The FIA received word that certain teams, in 2017, had designed their suspension and steering systems in a way that lowered the front ride height in cornering, which opened an opportunity to provide an aerodynamic benefit.

"It became clear during the season that some teams were designing the suspension and steering systems in an attempt to change the front ride height of the car," said FIA's Charlie Whiting.