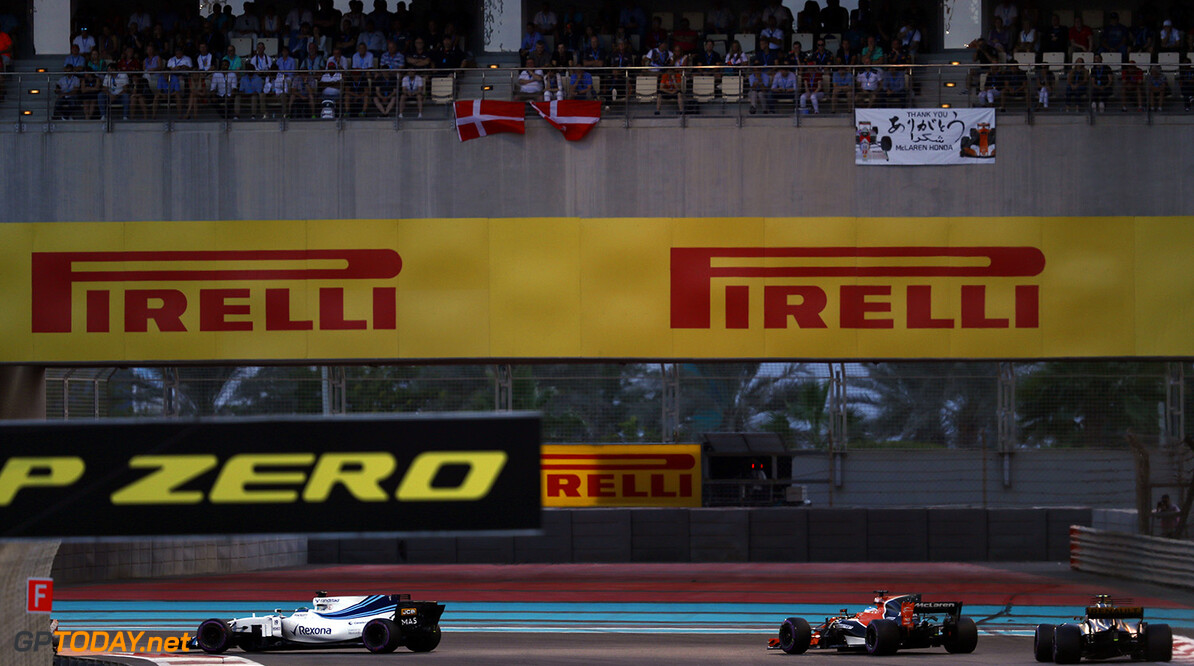 Pirelli: "Some races were not particularly exciting"

Pirelli chief Marco Tronchetti Provera says he hopes the top three teams are closer together in 2018. From the point of view of the tyres, the Italian said he is happy with the season. "I praise my men because they did a lot of work and I think the drivers had fun," Pirelli's chief executive told Rai radio. "The tyres played an important role and that's a source of pride."

Turning to 2018, Tronchetti Provera said: "Next year there will be a new very soft tyre but the tyres will generally be softer. However, I hope formula one finds a healthy competition between Mercedes, Ferrari and Red Bull. The category remains the king of motor sport, and the audience is still strong, but some races were not particularly exciting," he added.

As for Ferrari's season, he said it was a tale of "two parts". "The first was extremely competitive but the second was a very unlucky Ferrari with a few matters of reliability that changed the championship," said the Italian. As for Ferrari's post-2020 quit threat, Tronchetti Privera said: "Ferrari and F1 are an inseparable combination." (GMM)