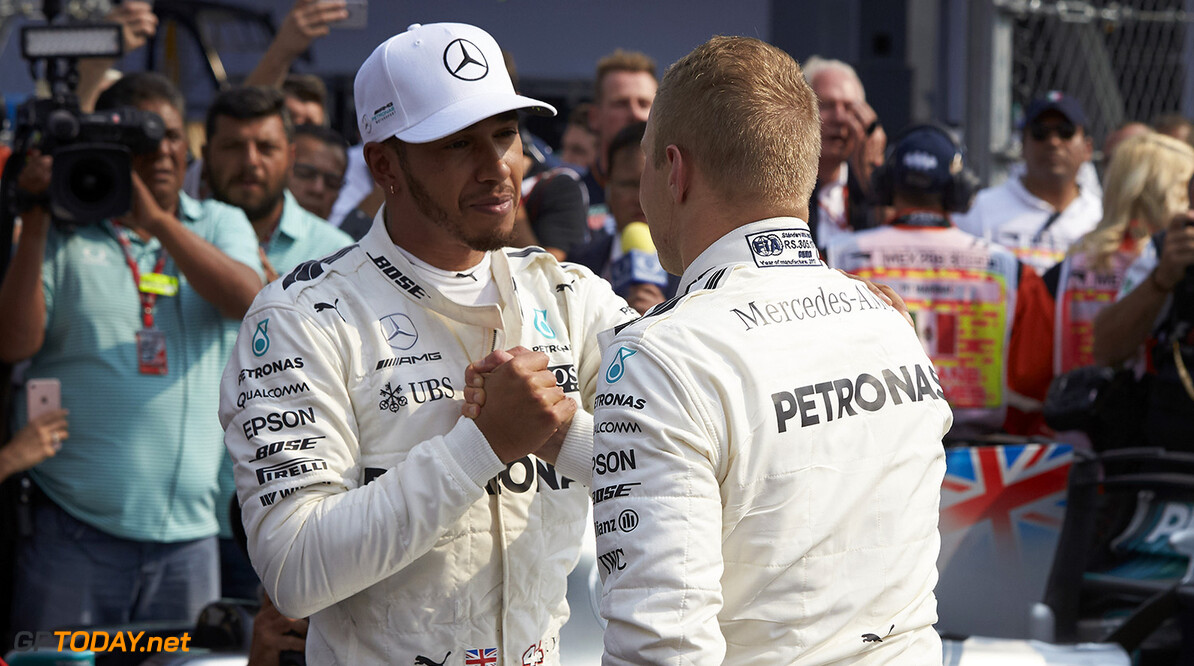 Lewis Hamilton had to settle for second place in qualifying for the Abu Dhabi Grand Prix. The 2017 world champion was pipped to the top spot by teammate Valtteri Bottas after the two went head-to-head in the final stage of the session.

Bottas set a time of 1:36.231 on his first hot lap, but failed to improve on his second attempt. Similarly, Hamilton couldn't post a better lap on the second time of asking, but was gracious in defeat and offered his congratulations to Bottas.

"What a lap, he just had an incredible qualifying, congratulations to him," he said. "It was the last qualifying of the year, I gave it everything I could, but I seemed to lose a little bit of pace going into qualifying. Valtteri did an exceptional job so I'm really happy for him."

The 32-year-old also revealed that he was well up on his previous lap after the first corner, but lost the time later on in the lap: "I was up by a tenth and a half out of Turn 1 and I lost it in Turn 5 or 6. Either way, it's been an incredible year of qualifying and one that I've really enjoyed."

"I think it is impossible [for Bottas to get second in the championship from Vettel] unless Vettel has a problem, which I doubt. Nevertheless, they will race each other as always and we will see the outcome," he added.