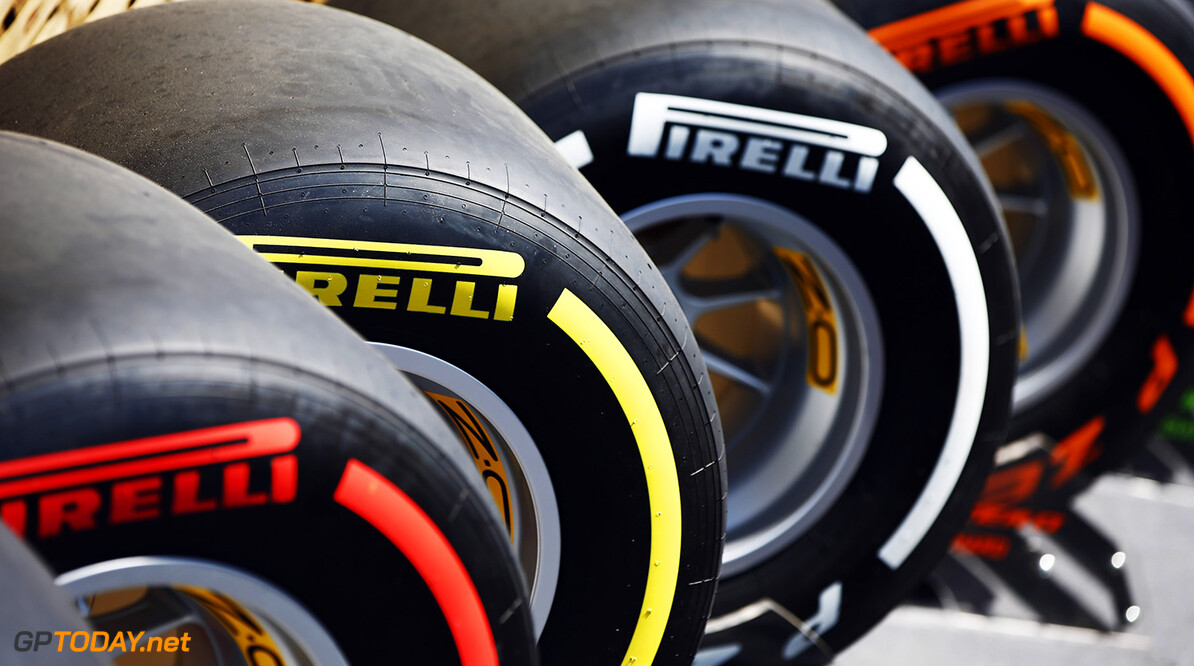 The introduction of the hyper soft tyre comes after lower than expected tyre degradation throughout the season, with Pirelli bringing their softest ever set of tyres to 9 of the 20 races this season. This season has also seen the return of one stop races become the normal strategy for the majority of the races, which has been rare in the pirelli era, and the introduction of the new tyre is hoped to bring more multi stop races for next season.