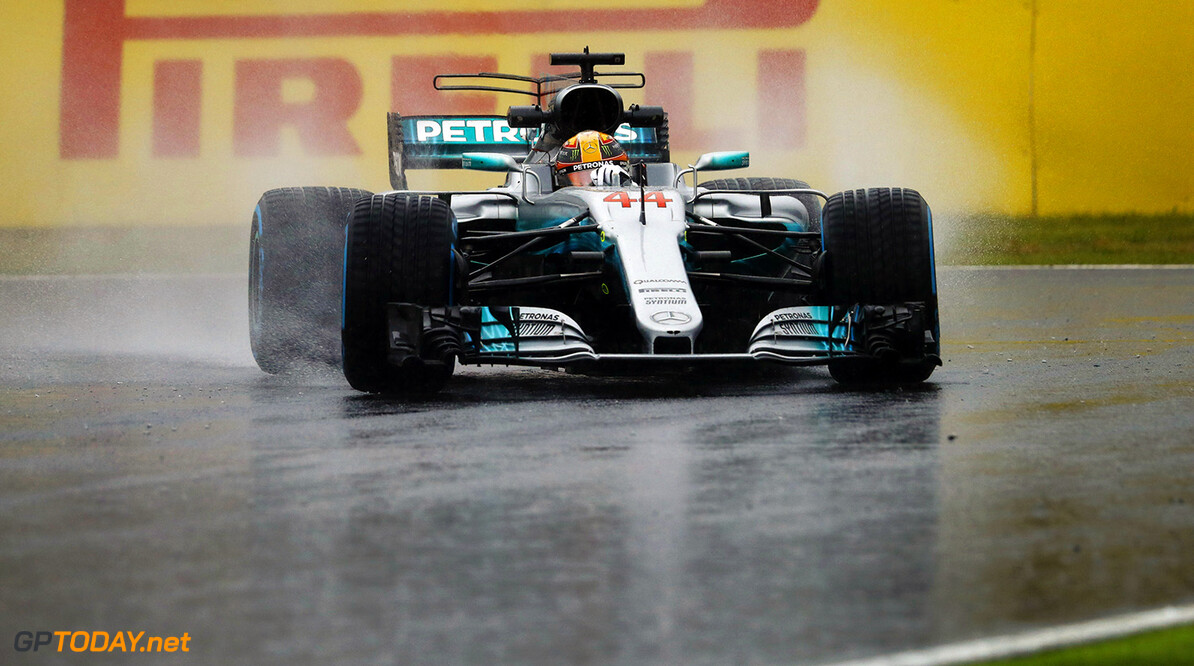 Hamilton not going to play it safe in the remaining races

World championship leader Lewis Hamilton has said he is not going to play it safe in the remaining races of the season and is aiming to win every race he possibly can. The Brit has a 34 point lead at the top of the driver's standings after four successive races where he has outscored championship rival Sebastian Vettel. Should he outscore Vettel in Japan, he will take the championship out of his hands and would only need to finish second in each of the remaining races.

This tactic comes after Hamilton felt he could have defended harder than he did against Max Verstappen in the Malaysian Grand Prix, and squandering a potential win if he was not thinking about the championship. This is a seemingly different scheme to his teammate from last year, Nico Rosberg, who after winning the Japanese Grand Prix last year knew he would only need to finish second in the remaining races to secure the championship, which he eventually did.

"For me, the goal is to continue to win races even if I don’t have to win another Grand Prix through the rest of the year. That’s the best way because I am still hunting it, I am not defending it. I’m still hunting and chasing that championship and until that last flag and I’ve actually got it sewn up then that’s what you’ve got keep doing. Push as much and push forward."