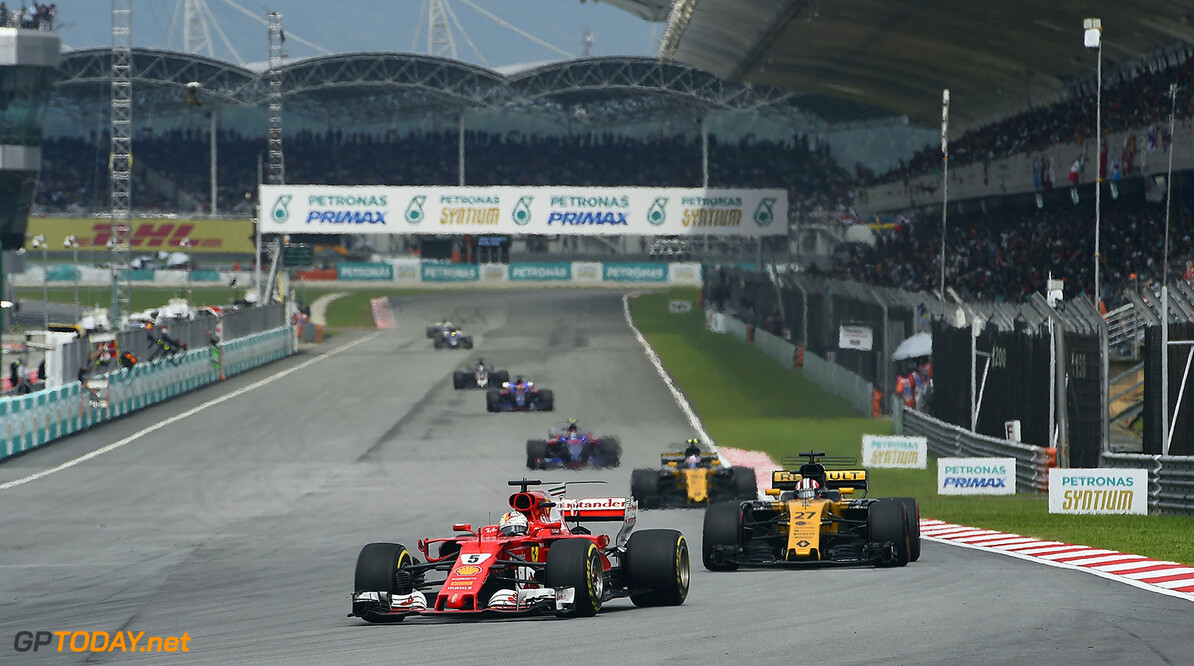 Sebastian Vettel has accused Valtteri Bottas of deliberately holding him up during last weekend's Malaysian grand prix. Bottas and Mercedes have each denied that the Finnish driver is now clearly the 'number 2' to championship contender Lewis Hamilton.

But Ferrari star Vettel alleges that last Sunday at Sepang, as he made his way through the field from last, he was held up by a deliberately baulking Bottas. "It was clear what Mercedes were doing," the German is quoted by Krone newspaper. "They used Bottas as a road block," Vettel added.

However, it may well be that 28-year-old Bottas was simply struggling for pace. After Sepang, and following a run of poor performance, the Finn admitted he is currently suffering "the most difficult time of my career so far". "If I keep doing races like this for long, that is not going to be a good thing for anyone," he said. (GMM)