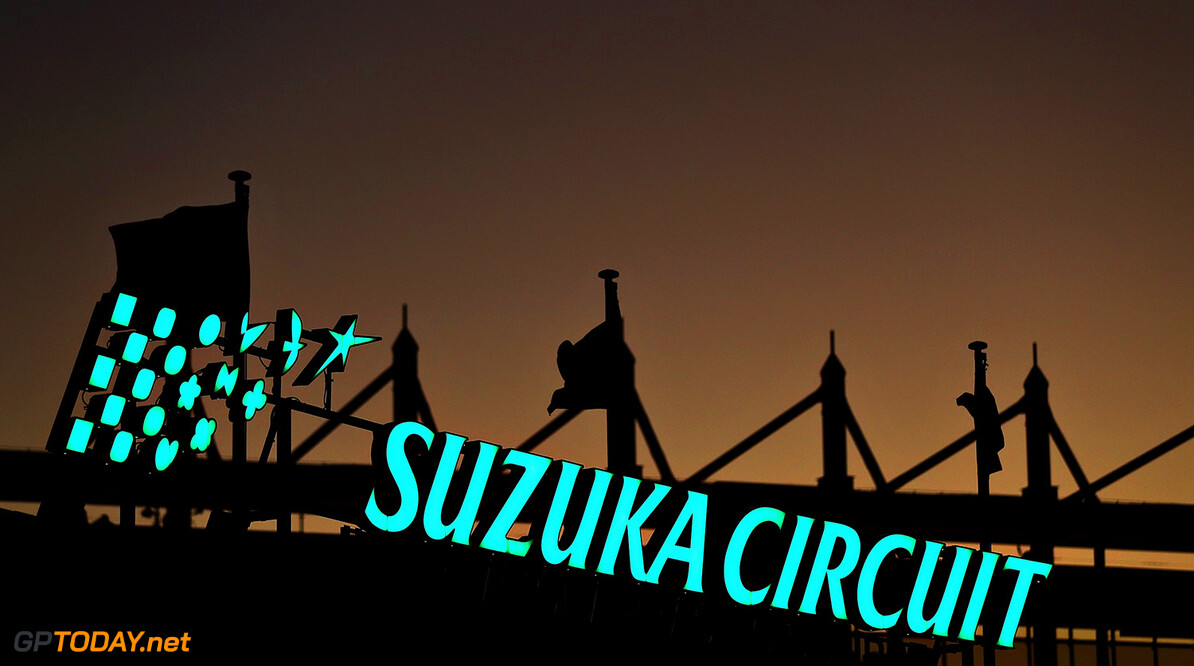 Pirelli chief Mario Isola is expecting to see some huge G-forces at this weekend's Japanese Grand Prix. The tight, fast and twisting circuit will see the cars cornering at speeds much higher than years gone by due to the added levels of downforce in 2017.

The Italian supplier has decided to bring the medium, soft and super soft compounds to the Suzuka Circuit. Isola is expecting to see the tyres go through a lot of stress due to the lateral loads, and believes drivers will endure very high G-forces

"The Japanese Grand Prix continues the trend we’ve seen so far this year of bringing softer, and therefore faster, tyres to several Grands Prix compared to last season," he commented. "In the case of Suzuka, this is particularly pertinent as it’s one of the most challenging tracks for tyres of the entire year, with a very big emphasis on lateral loads that can cause thermal degradation if the tyres are not properly managed.

"This is also one of the reasons why the drivers enjoy Suzuka so much; with the cars travelling a lot faster through the corners this year under the new regulations with wider tyres, it’s very possible that we will see another lap record fall and some truly impressive maximum g-force loadings."