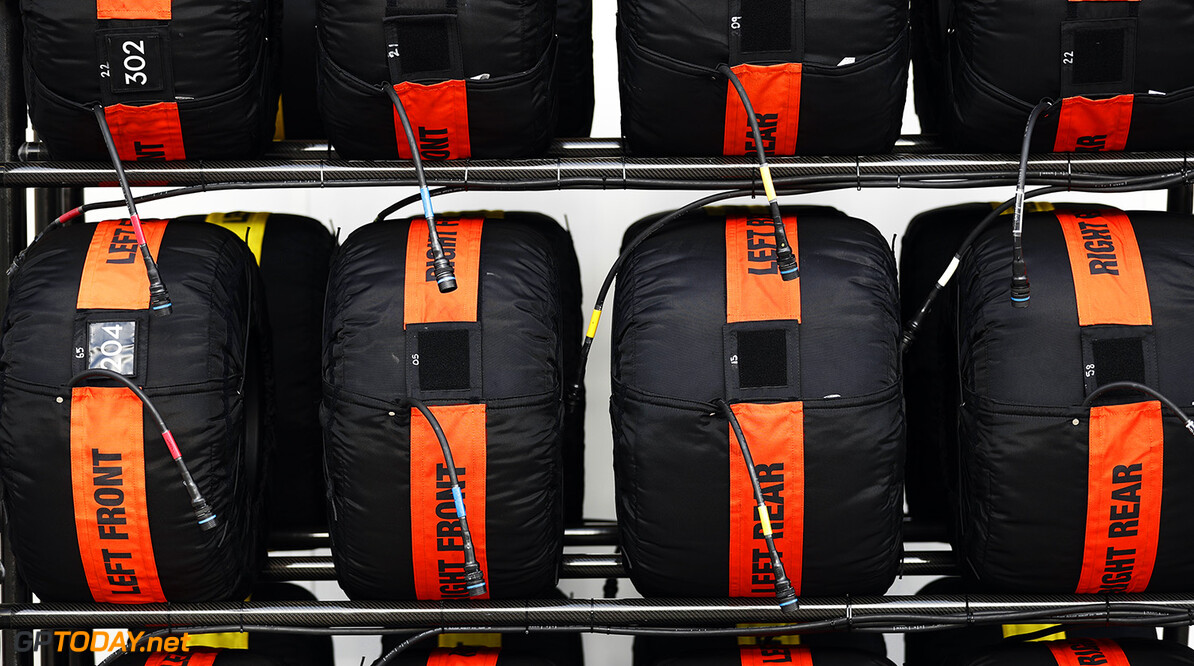 Pirelli predict a one-stop strategy for the Malaysian GP

Pirelli has predicted that a one-stop strategy will be the best option for teams during the Malaysian Grand Prix. Providing the race doesn't take place in the wet, the Italian manufacturer believes a super soft/soft strategy is the ideal way to tackle the race.

Pirelli brought the medium, soft and super soft compounds to Malaysia, but the marque does not expect to see the white-walled medium tyre used during the Grand Prix. A two-stop strategy hasn't been ruled out, if degradation on the super soft tyre is high.

Pirelli chief Mario Isola said: "Despite the increased demands on the tyres and faster cornering speeds – which have led to the quicker lap times, with the lap record falling many times this weekend – it’s possible we’ll see a one-stop race tomorrow, using a supersoft-soft strategy.

"A two-stopper could become interesting if conditions are significantly warmer than in qualifying today. However, the variable weather here means that Sepang is always one of the hardest races to predict."