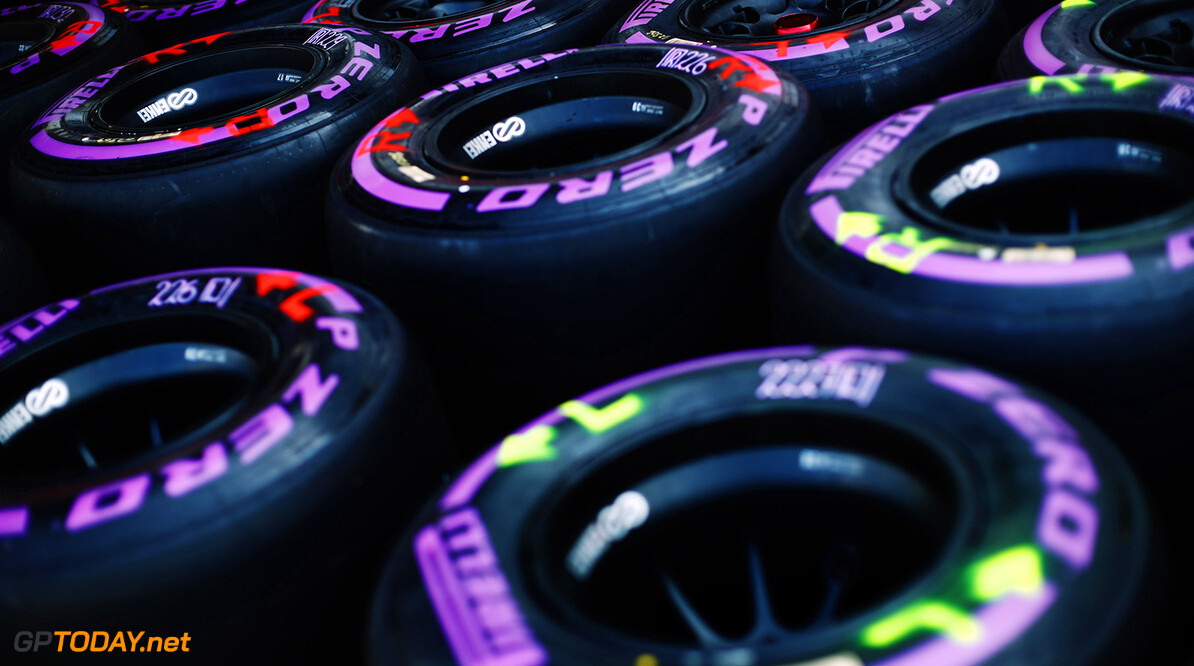 Pirelli has confirmed that its 2018 tyres will be much softer than the ones the teams have used this season. Amid the new 2017 regulations on aerodynamics, Pirelli designed wider tyres that were designed to last longer, allowing drivers to push harder and longer on them.

However, some have criticised the designs, with the hardest compound deemed as useless: "The hard tyre is so inappropriate for this generation of racing car that I don't know a single driver who wants it on the car," Force India technical boss Andy Green told Speed Week.

Now, Pirelli chief Mario Isola has revealed Pirelli's tyre plans for 2018, claiming that the tyres will be much softer, which should allow some more strategic options: "Everything will change to an extent," he confirmed in Singapore.

"What was an ultra-soft will be a super-soft next year, super-soft will be the new soft, and soft the new medium. All of that means that we are of course developing an all new ultra-soft. We will have the tyres ready for the teams to drive (test) in Abu Dhabi," he concluded.

Speaking after Saturday's qualifying session, Isola mentioned that teams will have to be careful in the race when planning strategies, as there is a high chance a safety car could be deployed: "The track got progressively faster quite quickly, once the oil on the track had cleared," he said.

"This allowed an incredibly fast and closely-fought qualifying session, with plenty of drivers beating the previous all-time record at Singapore. On a circuit which favours the mechanical grip like this one, the wider 2017 tyres offered an important contribution to this result.

"As tyre wear and degradation is low on all three compounds, one-stop should be the favoured strategy; however, with a 100% safety car record in Singapore and unpredictable track conditions, teams will need to remain versatile and adapt their strategies to the circumstances of the race."