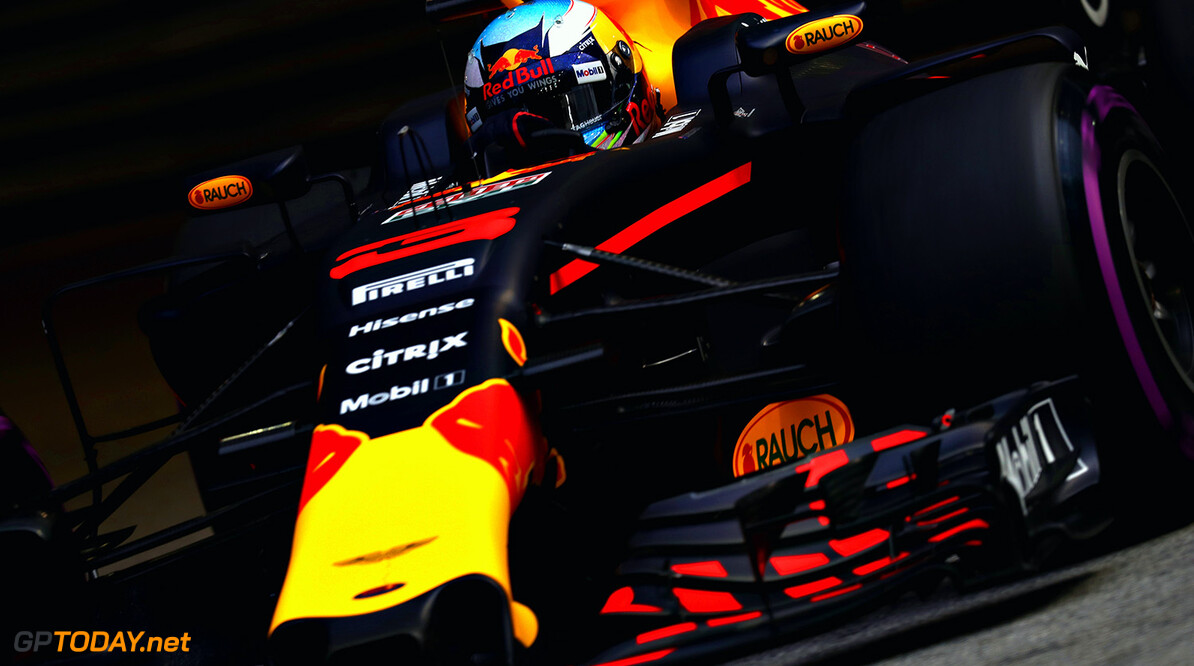 Daniel Ricciardo is still confident that he can win the Singapore Grand Prix despite Ferrari showing its true pace in qualifying. Ricciardo will start Sunday's race from third place alongside Kimi Raikkonen in the second Ferrari.

Throughout practice, it appeared that Red Bull was the team to beat around the Marina Bay circuit, with the energy drink outfit grabbing the headlines on the first day of running. Ricciardo's chances of winning the race have been dashed but the Australian is confident his race pace will be strong.

"I'm a little envious today. I will accept a little bit of defeat but I'm still confident we will get victory," Ricciardo said during the post-qualifying interview. "Seb turned it on today but I think we have better race pace."