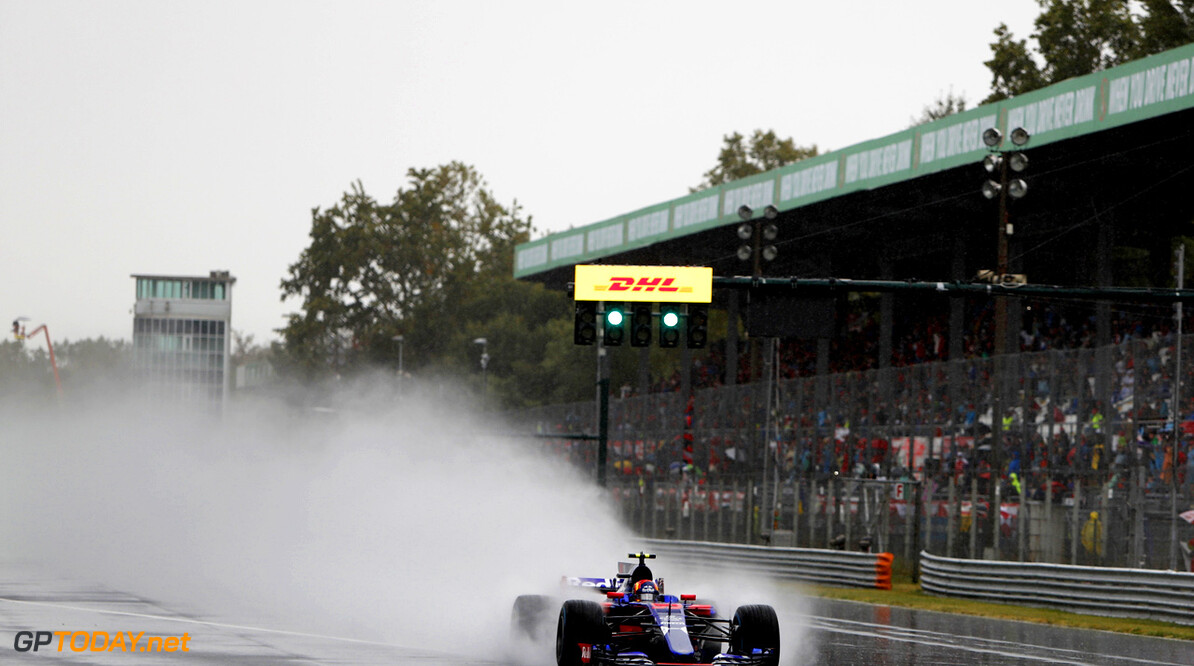 Christian Horner has criticised F1's officials for being to conservative last weekend during qualifying. Five minutes into the session as the rain poured down, the red flag was brought out after the track was deemed too unsafe to drive on, confirmed by Romain Grosjean who spun off down the start/finish straight.

Qualifying was then delayed for two and a half hours while updates were dished out every 15 minutes. Fans at the track and on social media responded in anger and Horner has criticized the officials, stating that they acted too conservatively over the situation.

"To be honest, I think they acted very conservatively. I would say too conservatively," the Red Bull boss said. "Formula 1 is not a sport that requires exceptionally normal weather. From a safety standpoint it is understandable that there was some caution in this instance, but we could have got back onto the track a lot sooner," he added.