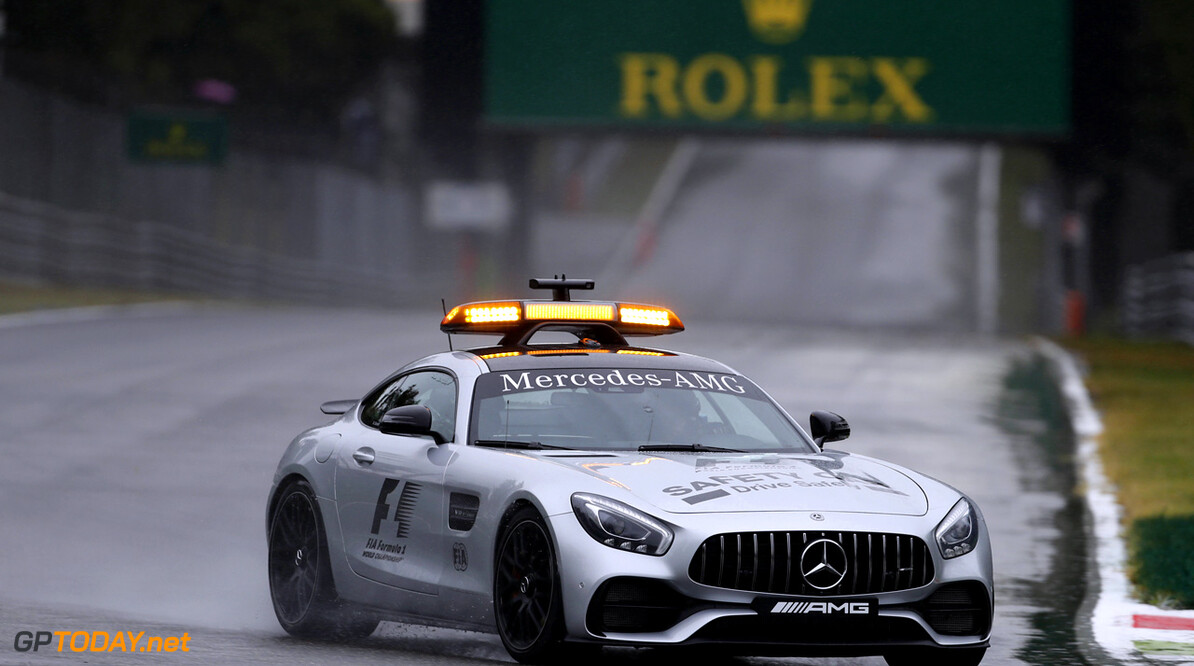 Dr Helmut Marko and Niki Lauda have criticized the decision to delay qualifying for the Italian Grand Prix. On Saturday, running in Q1 was postponed after five minutes when it was deemed the track was too wet to drive on. Romain Grosjean was the only driver to crash out under the conditions, spinning out down the main straight.

The session was then delayed for two and a half hours while the conditions settled, and Marko, who heads Red Bull's young driver programme, was not impressed: "We have the best drivers here, the best chassis and the best tyres," he said. "If Grosjean goes out, that is not meaningful as all the others did not.

His fellow Austrian and F1 legend Lauda, meanwhile, said the real problem wasn't the FIA's caution, but the constant 15-minute delays that ultimately added up to a more than two-hour wait for action: "It was just boring and pointless," he said. "I'd like to have seen a sensible decision for the whole sport and the spectators."