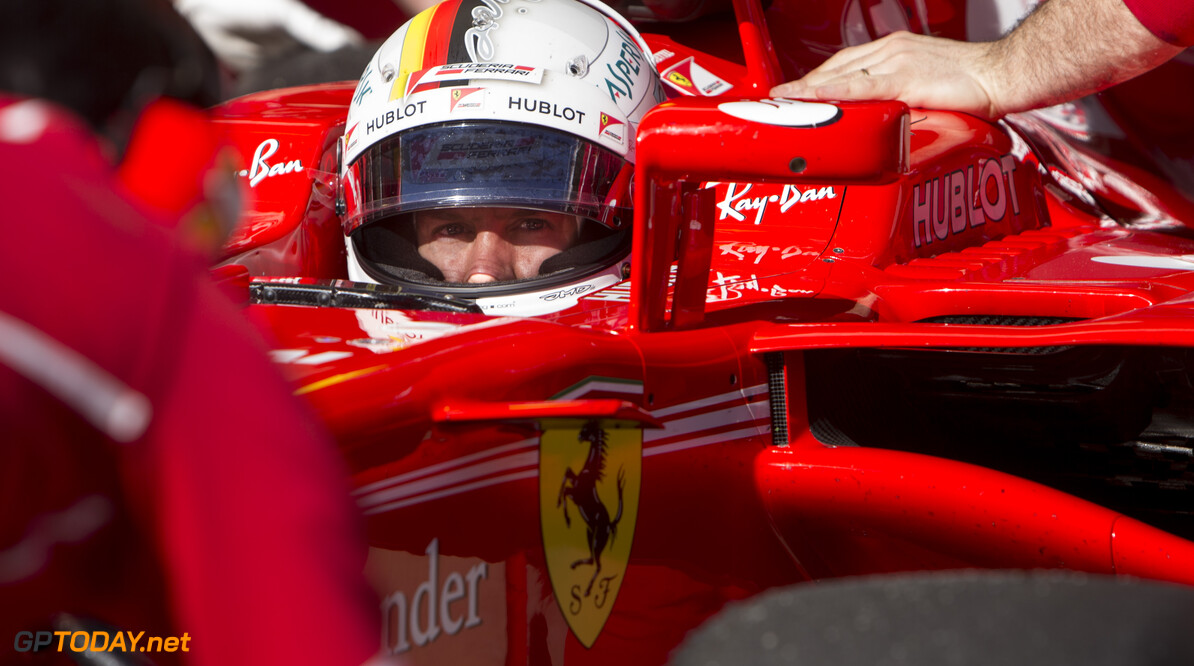 2017 Australian Grand Prix winner Sebastian Vettel hailed his victory on Sunday afternoon as "beautiful". He was jubilant on the podium and his joy was clear to see in his podium interview with former Red Bull team-mate Mark Webber.

"Unbelievable. Thank you, everybody. It's a fantastic Grand Prix. It was quite mad when I was coming back to the pits and a few fans were running on the track, going wild with the Ferrari flags. It was unbelievable.

"Thanks for the support, I think like you said it's what we needed. The whole team has been working really really hard and the guys didn't get much sleep here and back in the factory. The car is really behaving well, it was incredible fun to drive and you know, a beautiful day, thank you."

Sebastian Vettel rounded off the interview and he issued a warning to Mercedes, claiming that the Scuderia are there to stay at the front.

The German driver was excited but was cautiously optimistic in regards to the season ahead: "It's a long, long way ahead. For now, I think we are just over the moon. It has been a hard winter and incredible race today."

He referred to the start as the drivers held station and how it set him up for the rest of the race and eventually, victory. "At the start, I wasn't entirely happy. I think I was a bit too nervous, had a bit of wheelspin off the line so Lewis I think was a tiny bit better and then I managed to take care of Valtteri into turn one and then I had a decent exit."

"After that, I was really trying to keep the pressure on and make sure that they get the message. We are here, we are here to fight."