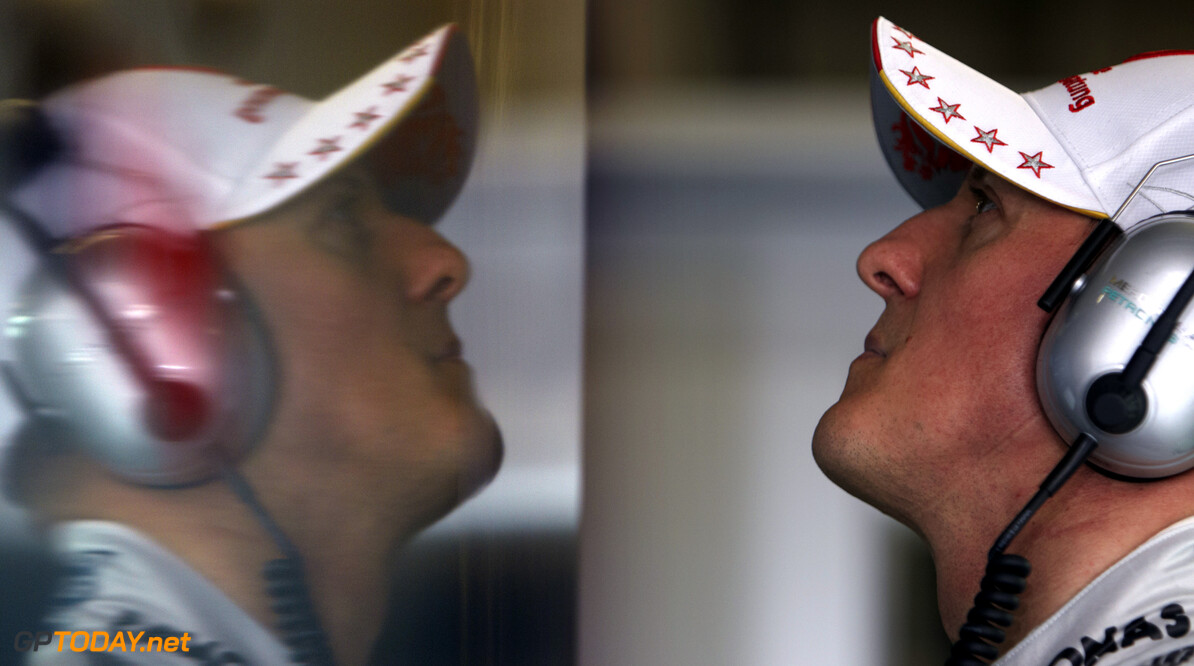 Ross Brawn has clarified recent comments he allegedly made about Michael Schumacher.

Brawn, who regularly visits Schumacher, who is still recuperating from a 2013 skiing accident, was quoted as saying the German is showing "encouraging signs" in his recovery from brain injuries.

When asked by the Guardian if he still sees the former Ferrari driver, Brawn said: "We do.

"We go see him and hope and pray that one day he will make a recovery.

"I was quoted as saying he's improving and it was not what I really meant. The family are conducting his convalescence in private and I need to respect that.

"So I don't want to comment on his condition beyond saying we're extremely hopeful we'll see Michael as we knew him at some point in the future," Brawn added.