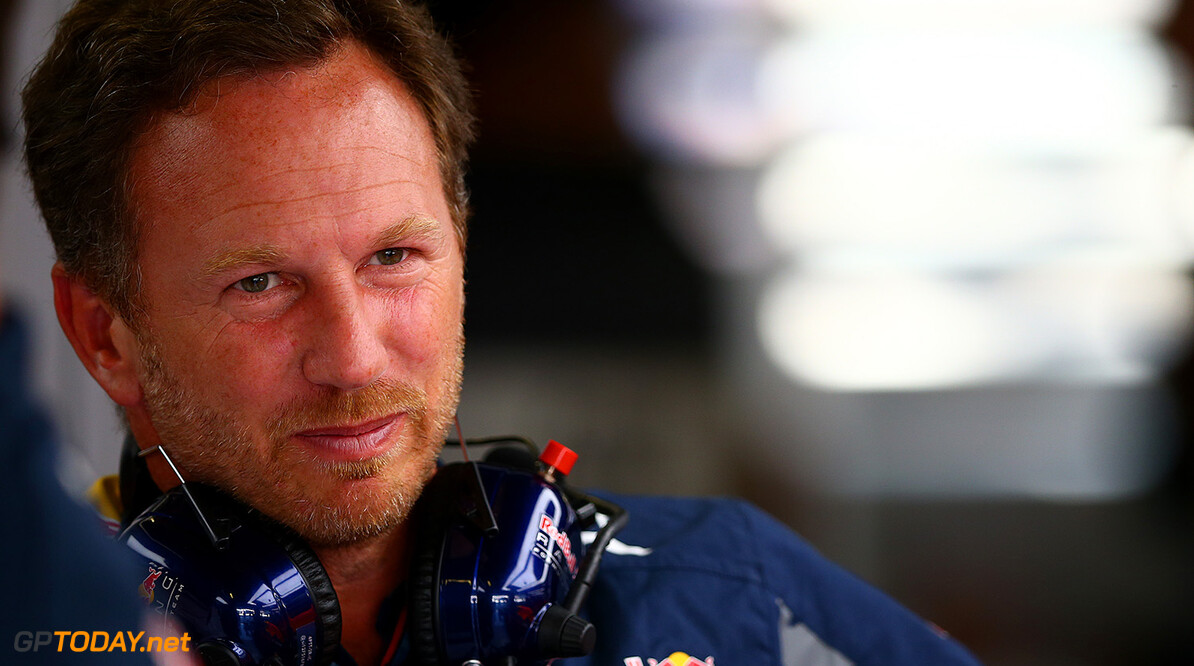 Speaking after first practice in Brazil, the Red Bull boss spoke of his shock at Ferrari's decision after the Italian team claimed "a number of new elements have come to light."

"I’m a bit surprised that it’s come about," Horner told Sky Sports in Brazil. "I don’t know what the new evidence is but it must be fairly compelling. Ferrari must think it’s fairly strong."

He even joked that his own team should do the same, with a view at getting Max Verstappen back onto the podium after he too was stripped of third place due to a post-race penalty in Mexico City.

"Maybe there’s some new evidence you never know that might come about Max’s penalty," he quipped. "Maybe we’ll get him back on the podium or maybe we’ll have another look on Monaco or some of the other races"

"It’s fairly strange to be going back like this. You shut the book on it, you have to accept what the referee’s decisions are and move on."