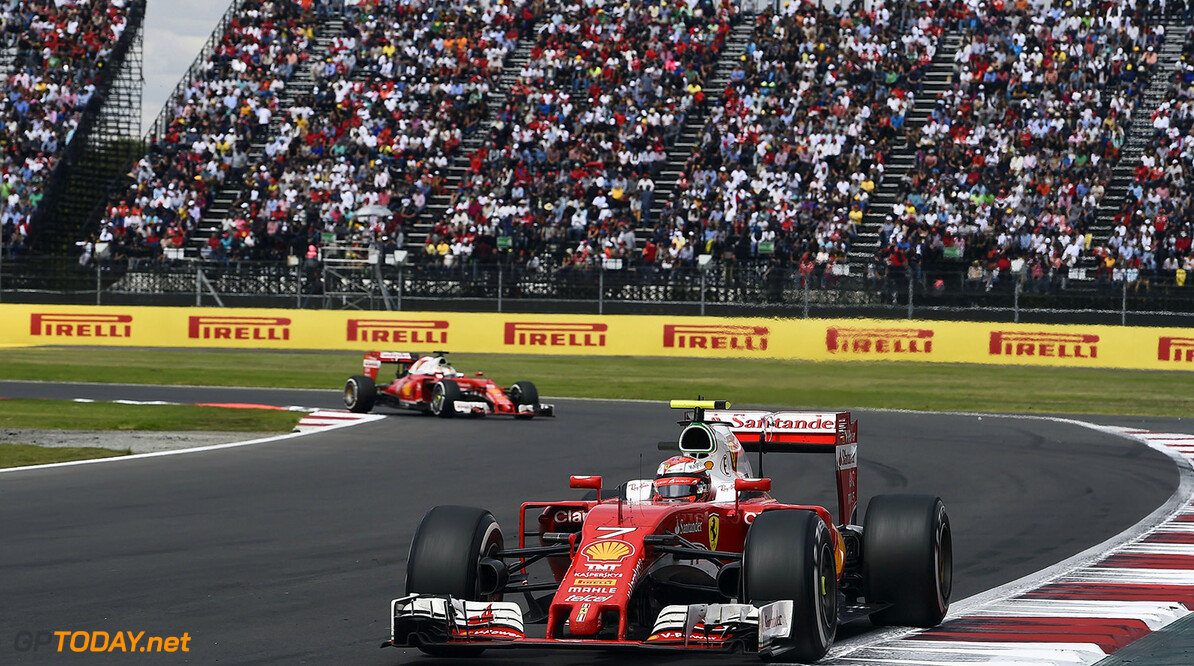 Ferrari need strong result before the end of the season

Ferrari president Sergio Marchionne is determined to leave a difficult 2016 season behind.

Despite promising to fight for the title, Ferrari has so far been winless this year.

Their season reached a new low in Mexico with Sebastian Vettel's infamous radio outburst, and the debacle over the final podium finish which saw Vettel handed third post-race, only to have the position taken away again later on.

But amid the criticism, former Ferrari boss Cesare Fiorio said: "Vettel's reaction in Mexico was understandable.

"If I was (Maurizio) Arrivabene, I would just turn off Seb's radio. Or at least ask him to keep certain appraisals of his opponents to himself," he told La Gazzetta dello Sport.

But Fiorio also said that Ferrari needs a strong result in the final two races of the year.

"This is not impossible," he insisted, "because in the US and Mexico Ferrari got less than they deserved."

Meanwhile, team president Marchionne is looking ahead to next year.

"We are not happy with the results," he said, "but we go forward on the road to recovery.

"We want to finish the season in the best possible way," said Marchionne, "but it is crucial that the ambition is to return competitively next year."