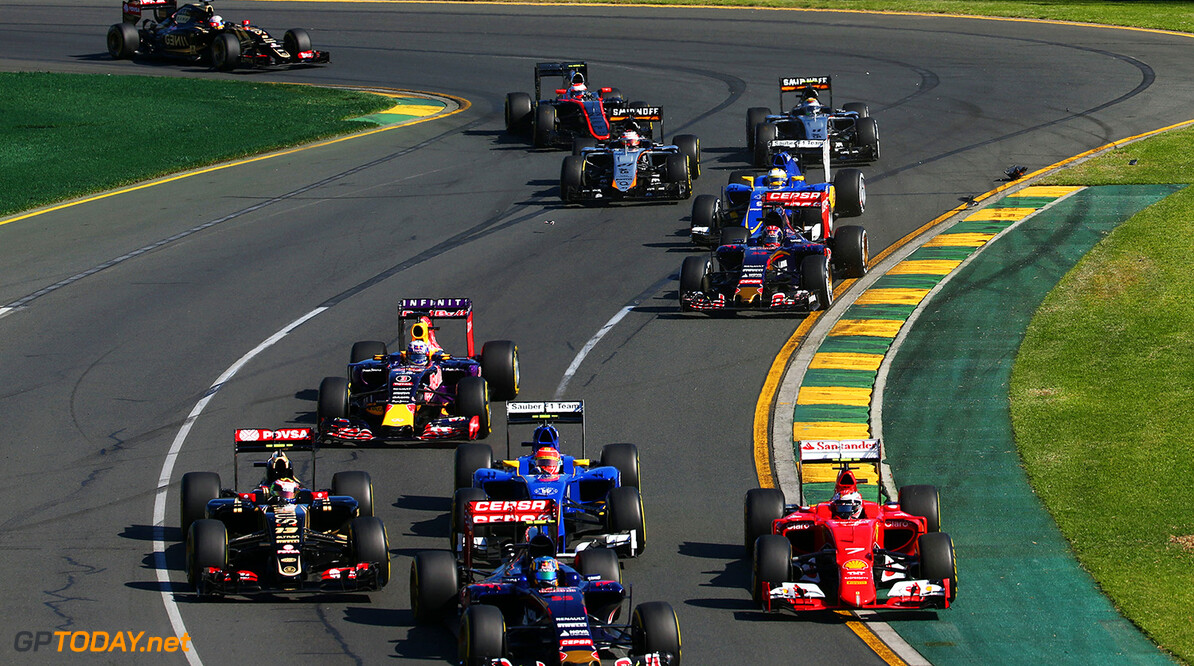 F1 cars were about half a second per lap faster this year compared to the start of the controversial new 'power unit' era in 2014. That is the finding of Germany's Auto Motor und sport, having analysed the qualifying and race laptimes of 2014 and 2015.

The rules, it found, were fairly stable from season to season, even though there were changes to noses, Pirelli's rear tyre construction and a slightly higher car minimum weight. Nonetheless, qualifying laptimes were reportedly 0.519 seconds faster on average in 2015 compared to last year.

The biggest laptime leap - 1.696 seconds - was in Singapore, but a chicane had been tweaked. Conversely, in Brazil, laptimes were 1.259 slower due to the installation of much more aggressive kerbs. As for the fastest laps in the actual grands prix, the German analysis found that F1 in 2015 was on average 0.350 per lap faster than in 2014. The biggest leap - 1.533 seconds - was seen in Melbourne, followed by Montreal and Monza, while Shanghai, Spa, Interlagos and Abu Dhabi were actually slower.

Meanwhile, as the new 'power units' were developed between 2014 and 2015, top speeds increased at 13 of the 18 races that were analysed by Auto Motor und Sport. In Australia and Russia, the increase was measured at 11kph compared to 2014. (GMM)