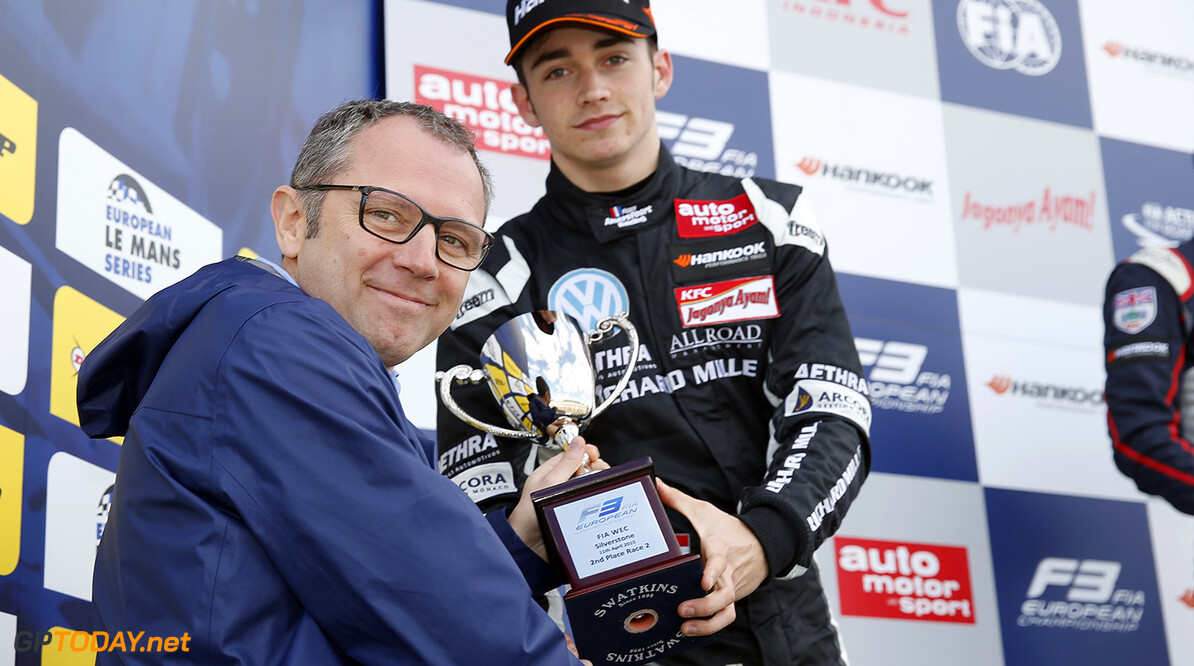 Domenicali being lined up as next Lamborghini CEO

Stefano Domenicali, the former Ferrari team boss, looks set for yet another new challenge. Italy's La Gazzetta dello Sport reports that the Italian, who after leaving F1 found a new role at Audi, is now being lined up as the next CEO of Lamborghini.

Both carmakers are owned by Volkswagen. Domenicali, 50, recently told the well-known Ferrari insider Leo Turrini: "Do I miss formula one? Yes, a little, that's inevitable. I thought I could do more (in F1), but I have no regrets," he is quoted by Speed Week.

"Of course I still watch it. I do not see a crisis, but we have a problem with the younger generation. I also have children and they simply do not want to spend two hours in front a television watching cars race. The sport needs to adapt better to the new ways of communication, without denying its history. This is a difficult balancing act, but I am convinced that it is possible to find a solution," Domenicali added. (GMM)