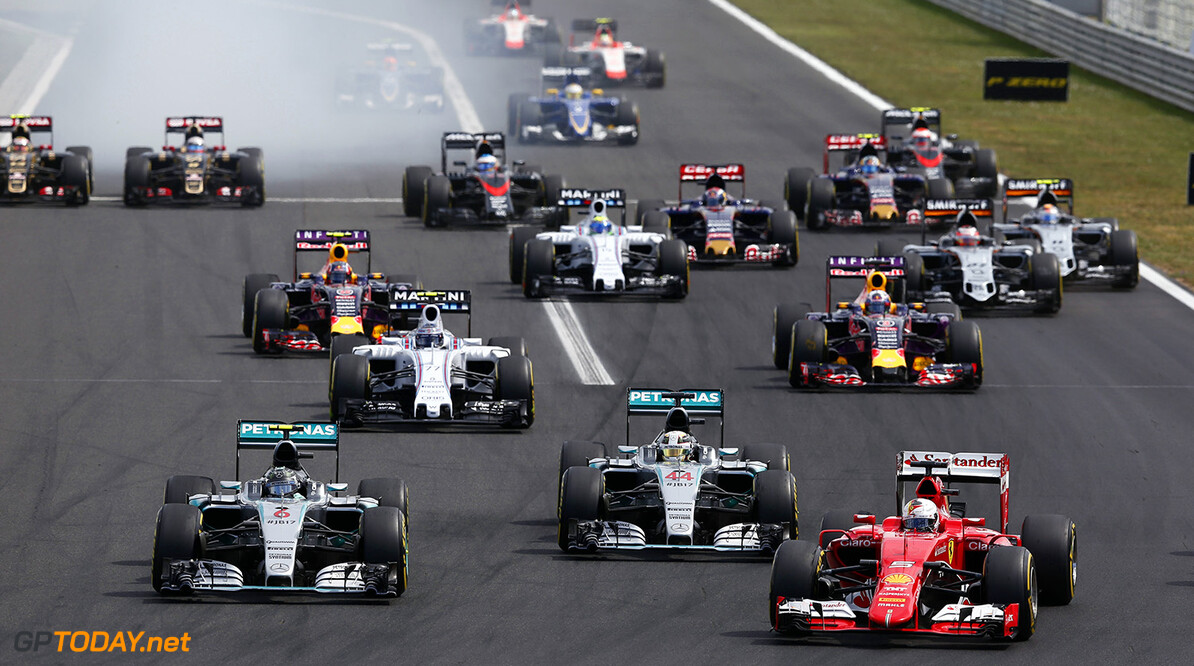 Ferrari is challenging the new "mandate" given by the FIA to Bernie Ecclestone and Jean Todt to address problems within formula one. In late October, F1's governing body announced that while wanting to set a price limit for engines and gearboxes, Ferrari exercised its unique and historic "right of veto". "In the interest of the championship, the FIA has decided not to legally challenge (Ferrari's) use of its right of veto," the FIA said in a statement.

Then, at the latest meeting of the World Motor Sport Council, a "near unanimous" vote saw F1 supremo Ecclestone and FIA president Todt handed a "mandate" to address "a number of pressing issues in formula one". Ecclestone argues that the current governance processes in F1 are destroying the sport, with the new mandate relating to "governance, power units and cost reduction".

But Ferrari is once again playing a spoiler role, Ecclestone told the BBC this week. The 85-year-old Briton said he has received a legal letter from the Maranello marque suggesting the "mandate" is not enforceable. But Ecclestone claims he could "ignore what Ferrari have said and carry on with it and say 'You've got a choice -- you can leave or go to arbitration and see what the arbitrators think'. "I think if we went to arbitration, we'd win easy," he claimed.

Ferrari is not denying that it is challenging the mandate. The "intention is simply to make sure that the governance principles" already in place in F1 "continue to be duly complied with", a team spokesperson is quoted as saying. (GMM)