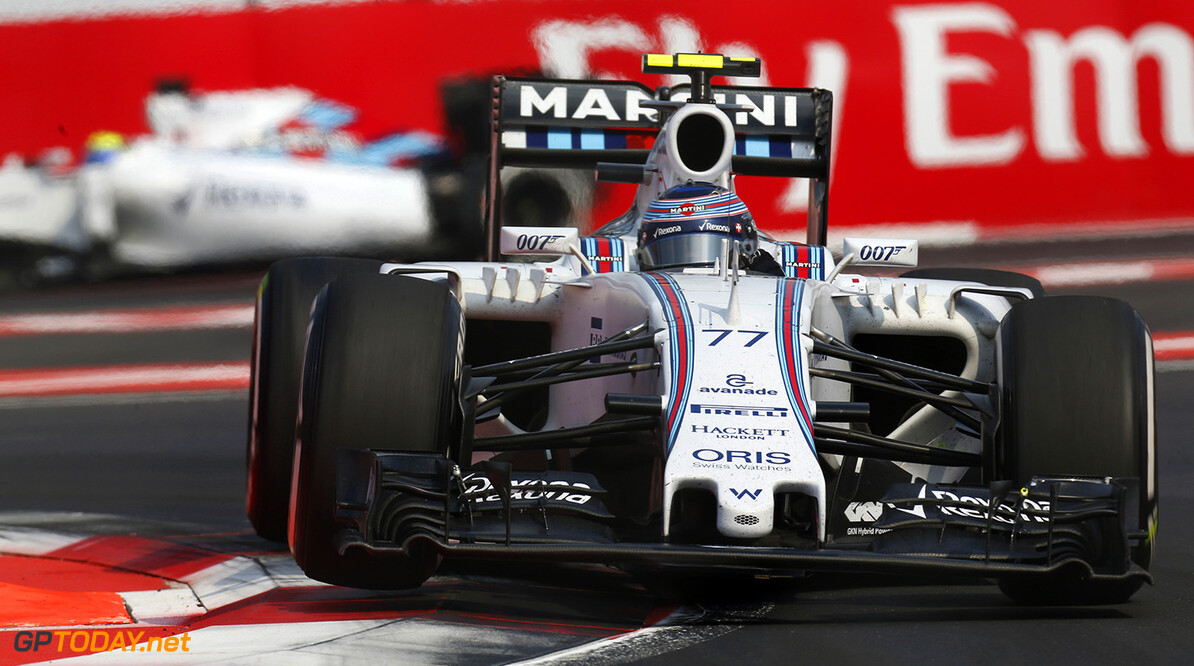 Valtteri Bottas admits he is "not very happy" with his 2015 season. In the end, the Finn out-scored his Williams teammate Felipe Massa for the second year running, but many believe it was the back-in-form Brazilian's performance alongside Bottas that deterred Ferrari from signing him up.

"I was not very happy with my season, honestly," the 26-year-old admits. "I had bad luck in several races and I often could not extract 100 per cent from the car," Bottas told Brazil's UOL Esporte. "In the last few races it improved, some things changed and I started to feel better in the car."

He said he has learned he has an important role to play in helping to set the direction of car development. "As a driver, I have to be as honest and direct as possible with my feedback," said Bottas. "I have to push the team to always improve, telling them clearly what I think is the best."

"But things do not happen from one moment to the next and I'm still willing to help the team improve, because I think next year we will have a much stronger car and a much better performance than this season," he added.

However, Williams - as in 2014 - still finished a laudable third overall in the constructors' championship behind only Mercedes and Ferrari. But Mika Hakkinen, who is involved in Bottas' management, thinks Bottas is justified in being disappointed with 2015. "It is clear that a driver is disappointed when he does not improve compared to the previous season," said the former double world champion.

"The competitiveness of Williams was not quite as good as last year," Hakkinen told his sponsor Hermes in an interview, "but the third place in the constructors' championship was nice for the team. I know that Williams is more than satisfied with Valtteri's work," he added. "Patience is a virtue and for him it will be rewarded." (GMM)