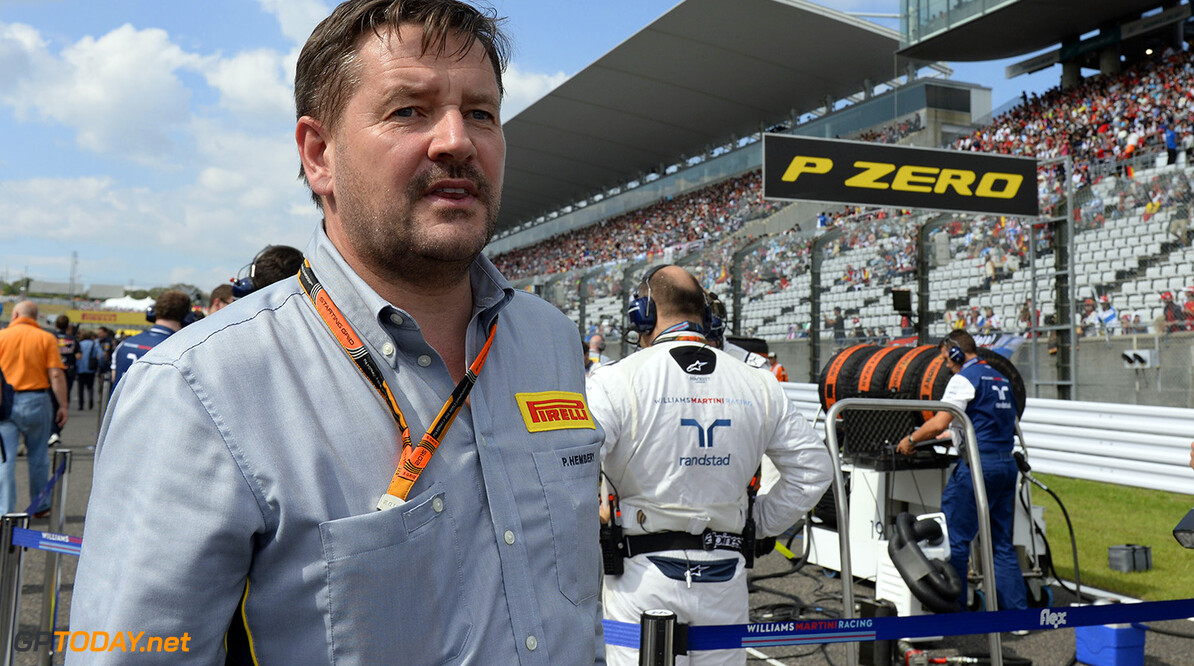 Mario Isola has rejected speculation he is shaping up to take over as the head of Pirelli's F1 programme. Currently 'racing manager' for the Italian marque, Isola is generally regarded as second in charge behind Paul Hembery.

But there have been suggestions Hembery could be set for a different role, resulting in the promotion of Isola as Pirelli looks ahead to its next F1 contract beyond 2016. "The news that appeared yesterday is not real and I don't know who put it out," Isola insists. "Paul is and remains the head of motor sport."

Meanwhile, there have been rumours that although Bernie Ecclestone and Pirelli CEO Marco Tronchetti Provera have shaken hands on a deal, FIA president Jean Todt continues to favour Michelin for the 2017-2019 F1 deal.

But Italy's Motori Online quotes Todt as having said in Mexico: "I think it is the duty of the federation and the world council to ratify the agreement. Both (Pirelli and Michelin) had the technical requirements to go ahead, however the commercial rights holder considered the best proposal from the point of view of the market to be Pirelli's," Todt added. (GMM)