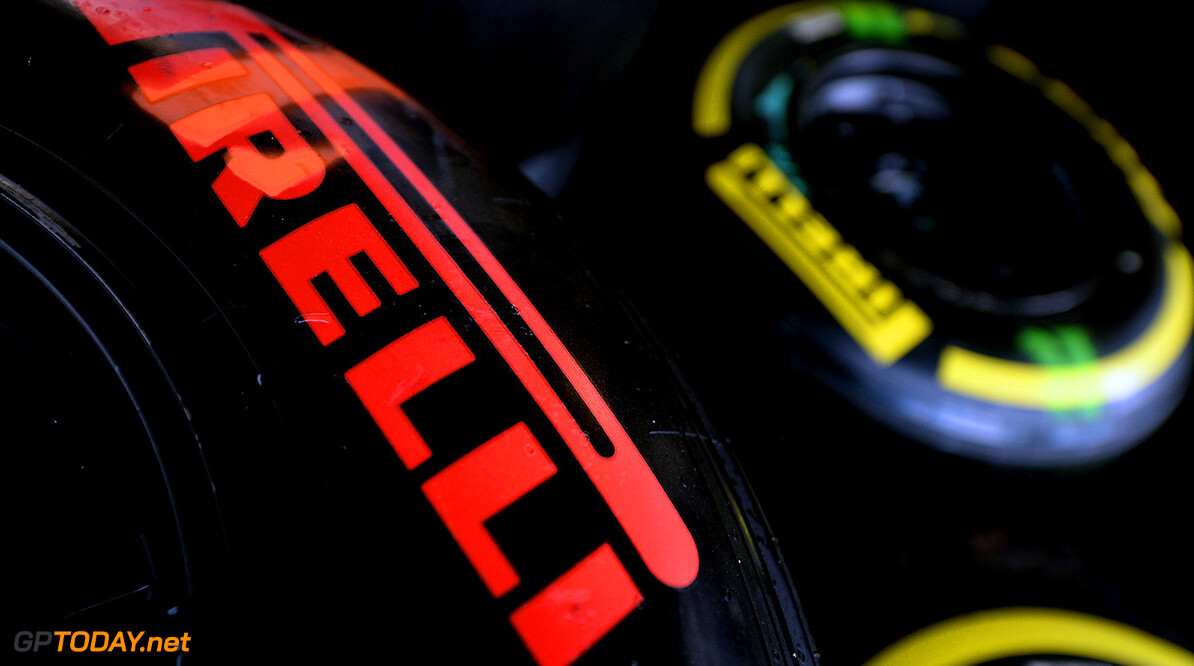 Pirelli is now waiting for the FIA to formalise its new deal to keep supplying tyres to F1 teams beyond 2016.

As they symbolically shook hands on the Sochi grid last Sunday, Bernie Ecclestone and Pirelli CEO Marco Tronchetti Provera revealed that they have agreed terms over a new three-year contract until 2019.

Curiously, however, the usual celebratory press announcements from both Formula One Management (FOM) and the Italian tyre company have been lacking, even though Pirelli's F1 chief Paul Hembery said he was "delighted" with the deal.

But Pirelli warned: "The process to the formal FIA official nomination will follow with its procedure."

Briton Hembery explained: "Bear in mind that it's the commercial aspects (of the deal) that have been agreed."

He is referring to the actual monetary value of the contract between the Ecclestone-led FOM and Pirelli, with official endorsement by the governing FIA yet to come.

"There is still a formal process to go through to the point of official recognition from the FIA," Hembery added.

"I guess that will be the World Council in December. But they (the FIA) have already approved us technically to go on to the commercial agreement, so it should only be a matter of process," he said.

Pirelli has made no secret of the fact that it is unhappy with the current testing limitations in F1, as it wants to introduce a new extra-soft compound in 2016 and then increase the size of the tyres for the technical revolution of 2017.

So far, the marque has faced constant road-blocks in making post-season testing arrangements, but the French broadcaster Canal Plus reports that Pirelli will get a single-day test immediately after the Abu Dhabi season finale.

"We need to test in good conditions for the development of the tyres for 2016 and the new tyre size for the rule change in 2017," Hembery insisted.

"We will utilise the facilities in Abu Dhabi to maximise running by going into the evening with the lights, and possibly exploit the possibility of artificially wetting the track so that we can run rain tyres as well," he added.