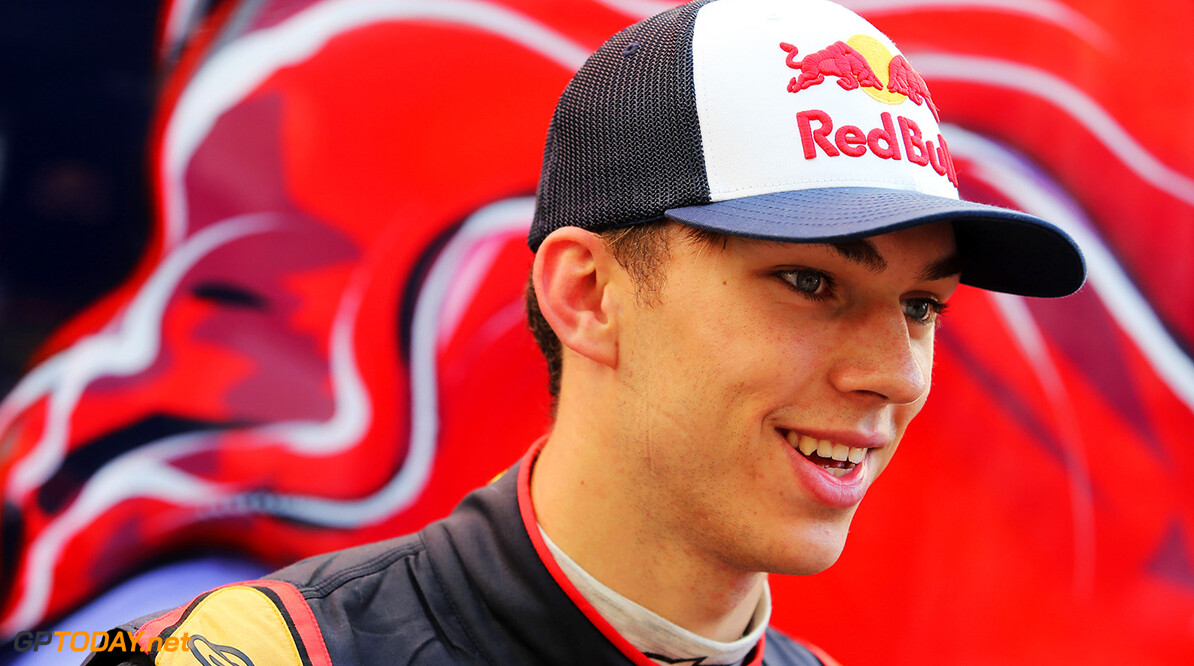 Gasly is Red Bull reserve for the rest of this year

Pierre Gasly is the new reserve driver at Red Bull. Late last year, the energy drink company re-appointed for 2015 its regular reserve Sebastien Buemi, but the Swiss also has duties at Le Mans and Formula E.

And now appearing in Red Bull colours at grands prix - including Japan, where no GP2 race is being held - is young Frenchman Pierre Gasly, the most prominent member of Red Bull's development programme on the cusp of breaking into F1.

"Yes," the 19-year-old confirmed at Suzuka. "I will remain the reserve driver at least until the year of the year, in Mexico and Brazil as well as the tracks where there are GP2 races. It is a nice sign that the team is satisfied with my work," said Gasly. (GMM)