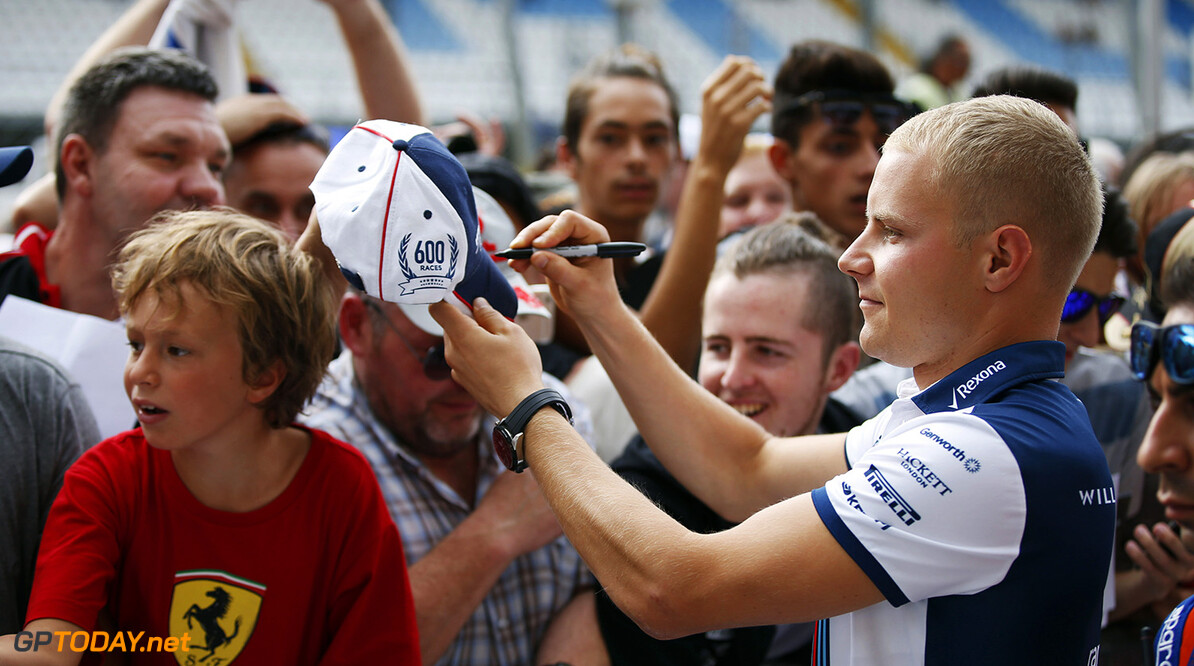 Valtteri Bottas has conceded it will be "really difficult" to win next year's world championship with Williams. Earlier, until the great Italian team re-signed Kimi Raikkonen, the younger Finn was strongly linked with a move to Ferrari for 2016. "It (winning the world championship) is the only thing we're all here for. It's why I'm doing what I'm doing," Bottas told the Finnish broadcaster MTV.

It is believed Bottas' Ferrari move fell over because either Williams refused to release him, or the red team declined to pay the required millions to buy out his existing contract. No matter which is true, Bottas admits that while winning the title with Grove is "possible", it is not likely next year.

"I believe it will be really difficult," he said, "because we are a long way behind the front and the rule changes next year are not very big. It's never impossible, but it depends on many things. If we can find something new, something revolutionary with the new car, some way to deal with the rules really cleverly, then you never know," said Bottas.

And the 26-year-old said that if it doesn't happen in 2016, he still has plenty of time in the future. "I have time. I still have a long career - hopefully - in front of me and so if I don't do it here then hopefully I can do it somewhere else," added Bottas.

And he said he is optimistic about 2016 with Williams, anyway. "Next year's car development started really early," said Bottas. "Much earlier than any other car so far. Hopefully it will work out. Generally, the sooner you start to develop it, the faster it is." (GMM)