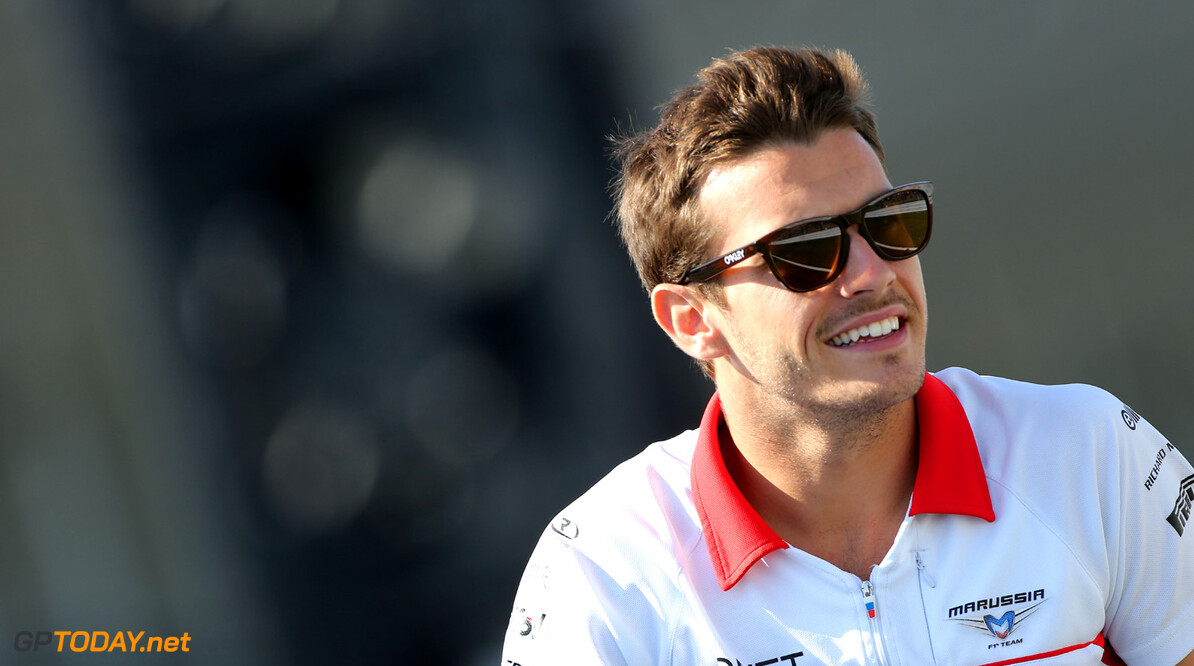 One year on, as F1 returns to the scene of the first ultimately-fatal crash since Ayrton Senna's in 1994, Jules Bianchi's father admitted he will not be watching the Japanese grand prix. "No," Philippe Bianchi told France's RMC in an exclusive interview. "Since the accident, I have not watched the races.

"I was in Hungary (for the sport's tribute to Bianchi) but that is the only time I have looked. But the Japanese grand prix, no -- it's too difficult, just one year after the accident. "It's unbearable," the grieving father said.

For 2015, F1 has arrived at Suzuka amid a new debate about safety, with Mr Bianchi saying he would back moves to close the cockpits of the F1 cars. And a bigger removal vehicle - presumably so that crashed cars can be recovered without it entering the actual track - has been placed at the ill-fated marshal-post 12 for this weekend's action.

Philippe said he has not watched footage of his son's terrible crash. "I don't want to see it yet. I don't feel like it's the right time. I will definitely watch it one day but for now, I don't want to," he insisted. He said he also has no contact with the sport's governing FIA, who after the Bianchi crash declared in a report that excessive speed by Bianchi contributed to the crash.

"I have not seen the pictures so I can hardly comment," said Mr Bianchi, "but the only thing I can say is that it seems very curious, even a little funny, that a formula one driver is criticised for going too fast. From what I know, from what I heard, I find that a bit odd."

Philippe said it is too painful for the Bianchi family itself to be placing potential blame for Jules' fate, and so he revealed: "There are people whose job is to deal with that." Assigning potential liability, he said, is not the priority for now, so he denied that it is the "new fight of his life".

"Today, the fight of my life is trying to rebuild a life without Jules. It was a busy year of hope and despair at times, but hope always got the upper hand because there was life. Then, two months ago, life stopped."

He thanked Bernie Ecclestone for insisting the Bianchi family be present in Hungary for the tributes, and also the many F1 drivers who travelled to Nice for Jules' funeral. "The only one missing was Fernando Alonso but I talked with him in Hungary," said Philippe. "He was so affected that it was too hard for him to come." (GMM)