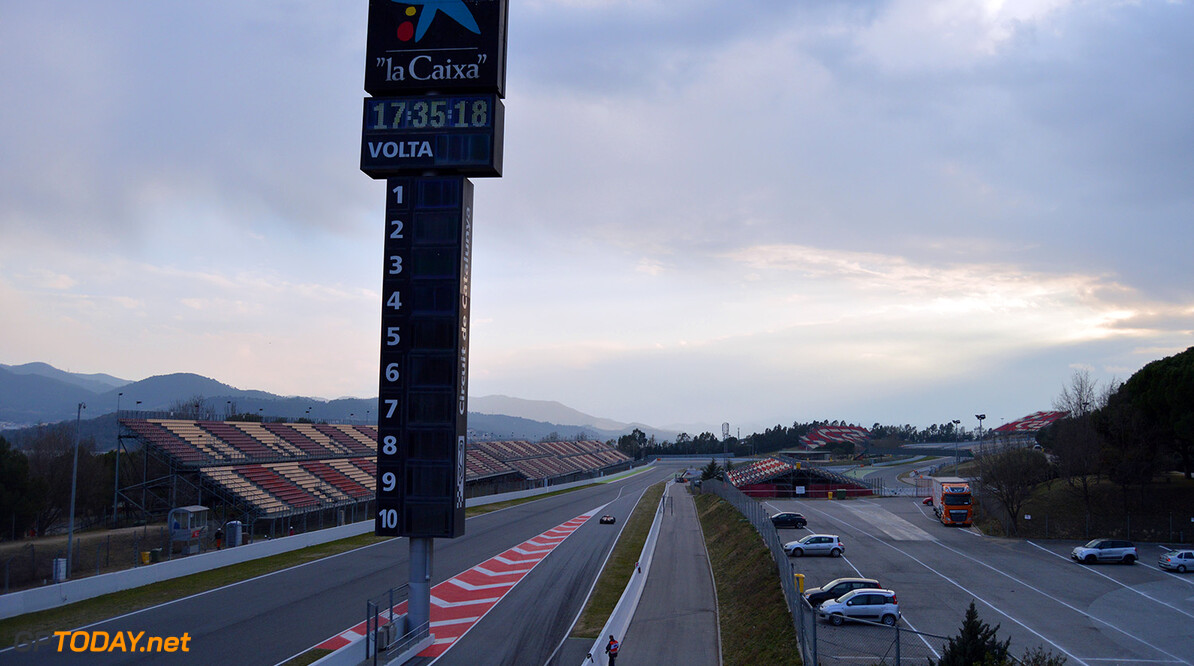 FEATURE ARTICLE: Testing to return for next year?

If Pirelli are to continue being F1's tyre supplier then they would like to have 18 days worth of testing in place for next year in order to be prepared for the widespread rule change in 2017. Otherwise they have directly threatened to leave the sport in 2017 for when their contract expires. Paul Hembery feels that they would not be able to produce the perfect tyre that F1 will need if it isn't to have in-season testing.

"For us [testing] is a condition. You can't carry on with the scenario where we can't actually do our work," added Hembery.

"We've not been given adequate support to allow us to perform all of the development we would like to have done, and we have been asking consistently

"Without a good testing programme we can't stay in the sport for 2017."

The cars in 2017 are set to be more aerodynamic, which will mean tyres will have to endure more thermal degradation/wear. And the tyres themselves will be much bigger in width - a 25% increase from the current size which they use today.

Not only is the 18 days of testing meant for just Pirelli, it is something which would be useful for the drivers to gain an understanding and to to be able to allow them to have some kind of input - as opposed to using the media. Recently several key drivers such as four-time World Champion Sebastian Vettel has questioned the quality of the Pirelli compound. Hembery believes that having the current drivers test the new compounds would therefore appease everyone's anxieties

"The one thing that needs to happen is a proper testing programme, and the first-level drivers need to be involved in determining the product we are going to be taking into a season,"

"We need their input because they are the ones who push to the limit, who go that little bit extra, more than the other drivers.

"But at the moment we have no testing, they're not involved, so as you can imagine there is a discrepancy there, and that's not normal in my opinion.

BAD PRESS
This is one of the issues which Pirelli have had ever since they joined Formula 1 back in 2011. They would get a directive from the FIA to make the tyres frail and to degrade at a faster rate in order to 'Spice up the Show'. But with that, they have had no testing to help them achieve their goals. Which means they delve into the unknown, which then opens up the possibility of things going completely wrong - as we saw in Silverstone 2013 and more recently Belgium 2015.
Due to the pressure that Pirelli is under to deliver these kind of wear-friendly tyres, when it goes wrong, it then becomes a safety issue, making the drivers irate. A situation which doesn't help Pirelli at all as they start to receive bad press about making 'Unsafe Tyres'.
TRANSPARENCY
One of the drawbacks of having 'Tyre Testing' is to ensure that teams are not using it for performance purposes. A scenario which occurred with Tyregate after 2013 Spanish GP which caused an uproar due to Mercedes running a 'Private Tyre Test' with current drivers plus they used their latest car. Sending the whole paddock into a paranoid frenzy, in particular Title Rivals Red Bull Racing, believing that they might have earned an advantage through a test which is supposedly meant to be banned. At the time Pirelli's argument, was that they were also testing a 'Development Tyre' ready for 2014 and it had already been agreed with the FIA through Race Director Charlie Whiting. And although it might have been perfectly innocent, you can not escape from the fact that Mercedes were able to handle the degrading 2013 Pirelli Tyre after the test had been completed.
To have an in-season tyre test and for it to escape any kind of suspicion, then a possible solution is to have all of teams testing at the same time, meaning it would evidently push the smaller teams' already tight budgets.
Whether there will be any in-season testing for next year, will be decided soon. The tyre contract for 2017-19 is between current supplier Pirelli and Michelin.
F1Today Journalist: Harry Shovelar
F1 News Sebastian Vettel Mercedes Red Bull Racing Pirelli
<< Previous article Next article >>
.