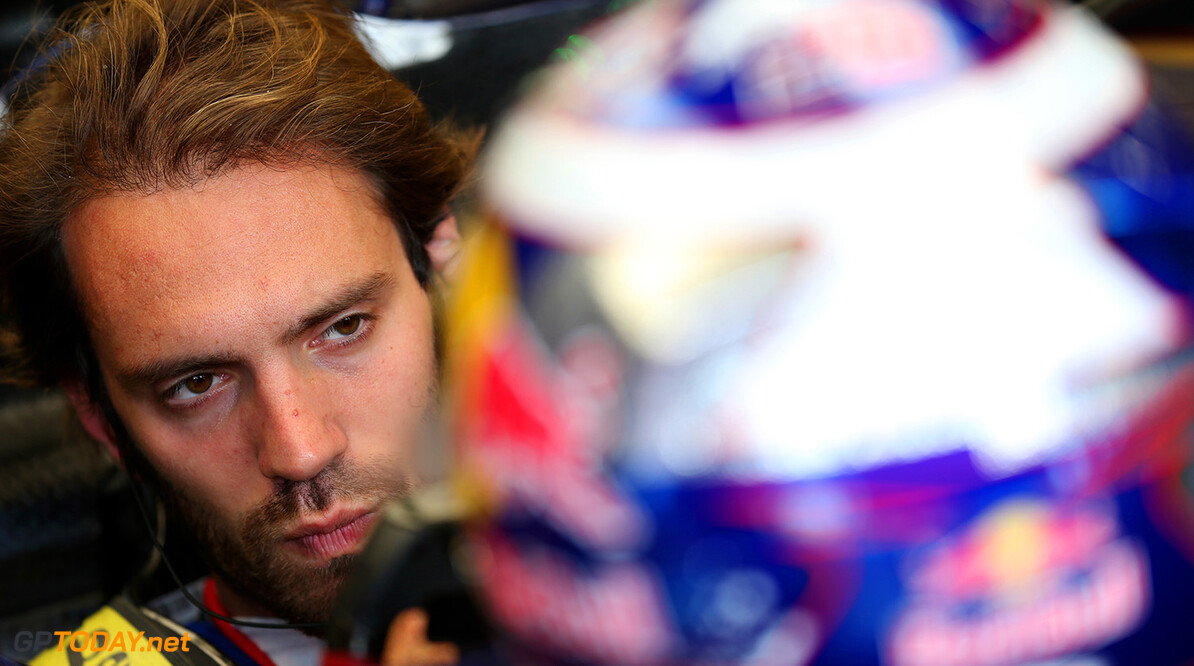 Vergne admits 'F1 doors are not closed' for him

Jean-Eric Vergne has added fuel to speculation he is a major contender to return to F1 next year with Haas. As a Ferrari test driver, the Frenchman is undoubtedly in the running to re-launch his grand prix career with the new American team.

Now a Formula E driver, Vergne admitted to the UK's Downforce Radio: "I have a few cards in my hand for formula one. It's still a bit early to talk about them but I have a few good options which is nice, so we're going to see how things go over the next few months," the former Toro Rosso racer, who is still just 25, added.

Vergne said one of the best things since being dropped by Red Bull at the end of last year is that his fans continue to support him. "Many of them know me, they know how nice I try to be with them, and even if I don't get back to formula one things will still be exciting with my career. The good thing is the F1 doors are not closed for me," he added. (GMM)