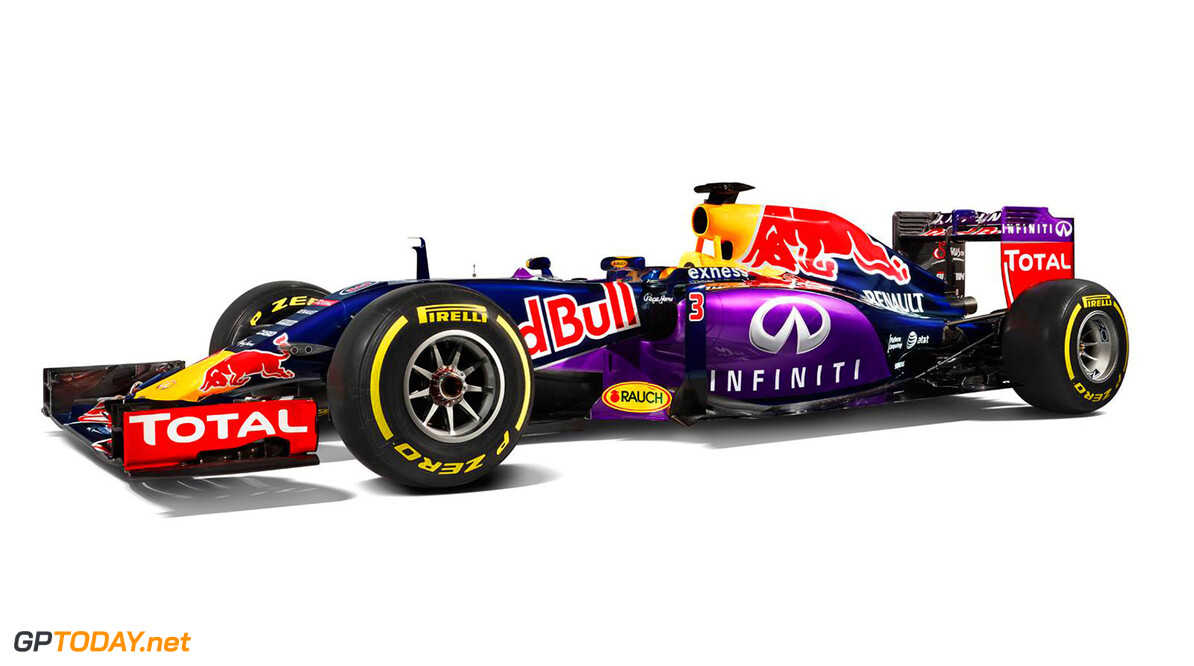 Red Bull have a Wet Setup for Tomorrow's Race

Dr. Helmut has admitted to German Publication: Motorsport Magazine that they have opted for a high downforce setup.

Forecasts are favourably indicating that the race tomorrow will be wet and Marko hopes that it will be and if so, he has tipped Ricciardo to finish on the podium. On the other-hand f it's a dry race then Red Bull will be extremely vulnerable, with Red Bull Advisor using the phrase: 'Cumbersome'

In-form Kvyatt had a poor qualifying and he will start in 12th place, according to Marko  he made 3 mistakes which ultimately cost him a decent grid position.