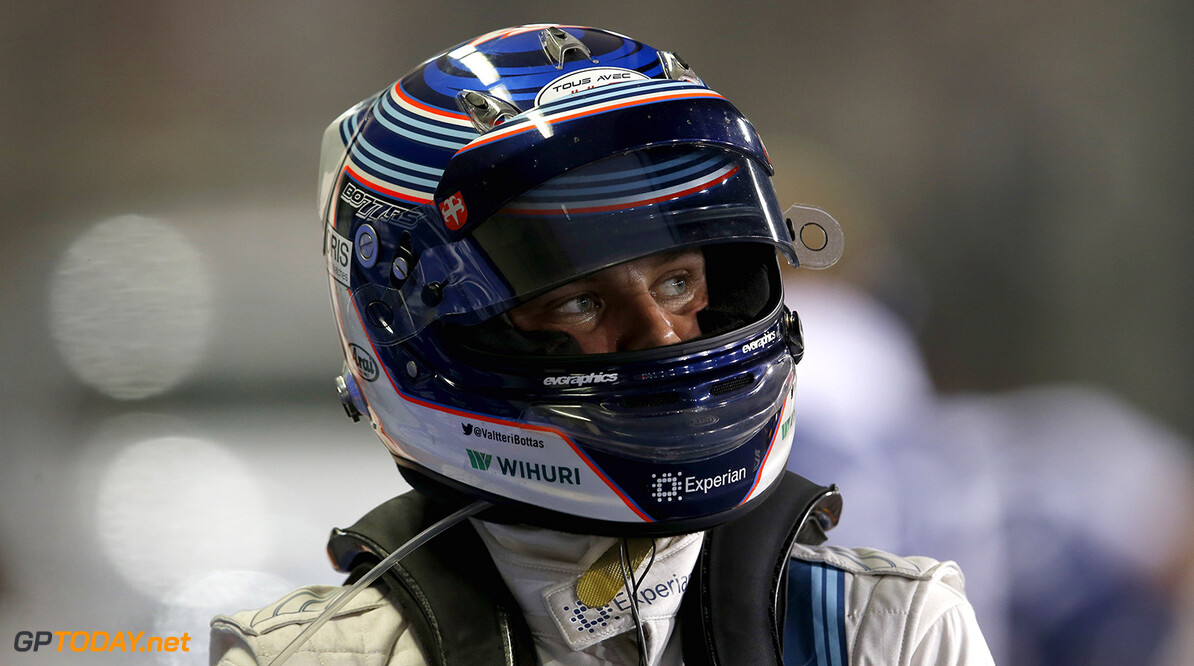 Williams determined to hold on to Bottas beyond 2015

Valtteri Bottas' managers have played down rumours linking the on-form Finn with a move to Ferrari. Italy's La Gazzetta dello Sport reported this week that, perhaps in view of replacing its current Finn Kimi Raikkonen in 2016, Ferrari has made exploratory advances towards 25-year-old Bottas in recent days.

With his sixth podium of the season in Abu Dhabi, Bottas actually leapfrogged 2015 Ferrari driver Sebastian Vettel to take fourth place in this year's points standings. In light of the Ferrari rumours, however, Bottas' current boss, Claire Williams, said the British team is determined to keep its driver beyond next year. And Toto Wolff, who not only doubles as the Mercedes team boss, a Williams shareholder but also Bottas' overall manager, is quoted by Turun Sanomat newspaper as describing the Ferrari link as just "rumours".

Also on Bottas' management team is the two-time world champion Mika Hakkinen, who told Ilta-Sanomat newspaper this week: "Valtteri will continue with Williams next year. It is still far too early to talk about 2016, but he is definitely heading in the right direction. Valtteri has had a fantastic season," Finn Hakkinen added. "He has had two second places and four other podiums, which has been ideal to show just what a great job he is doing for Williams." (GMM)
F1 News Valtteri Bottas Sebastian Vettel Ferrari Mercedes Williams
<< Previous article Next article >>
.