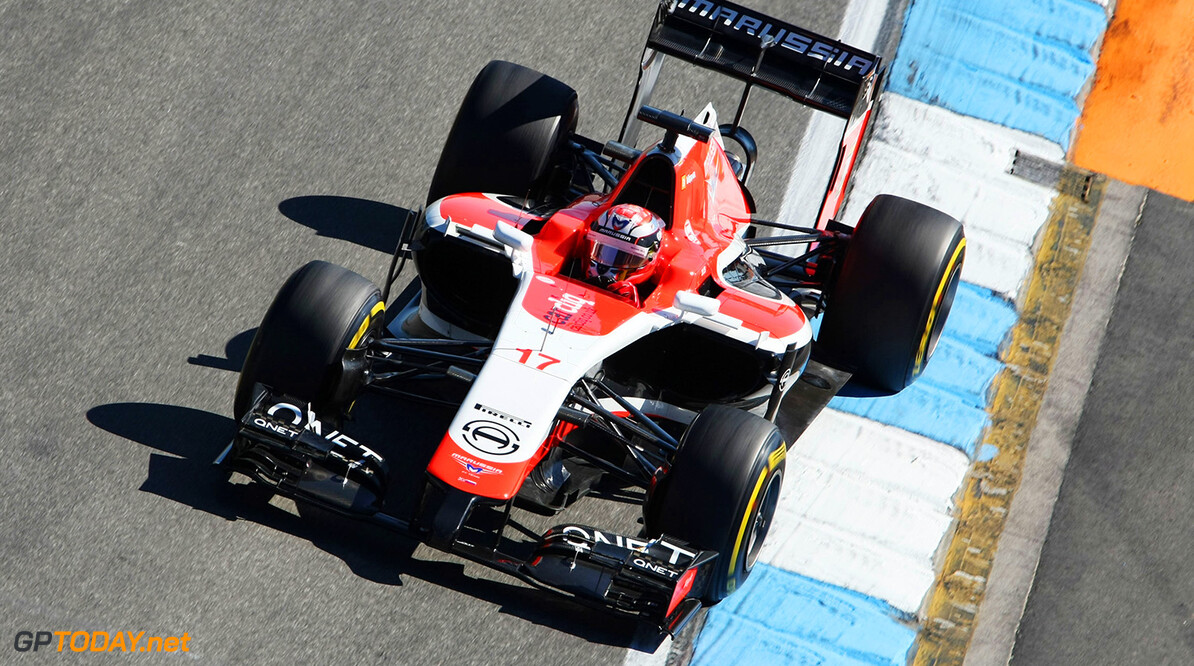 Brothers lining up as potential buyers for troubled Marussia

Marussia is not commenting on claims it will sit out the next races and is on the verge of being put into the hands of administrators. Amid Caterham's well-documented troubles, Bernie Ecclestone revealed that Marussia will also sit out the Austin-Brazil double header.

Despite multiple media outlets making attempts, Marussia has refused to comment on the apparently escalating situation for at least three days consecutively. The team, rocked by Jules Bianchi's life-threatening crash at Suzuka recently, has also not issued a single 'tweet' for the past 10 days.

But amid reports owner Andrey Cheglakov wants to sell, the Telegraph reports that British-Indian steel industry brothers Baljinder Sohi and Sonny Kaushal are lining up as potential buyers. "We are very close to a deal," Sohi said. "But it has to be the right price. We have put in a serious offer and we will see what happens." (GMM)
F1 News Marussia
<< Previous article Next article >>
.