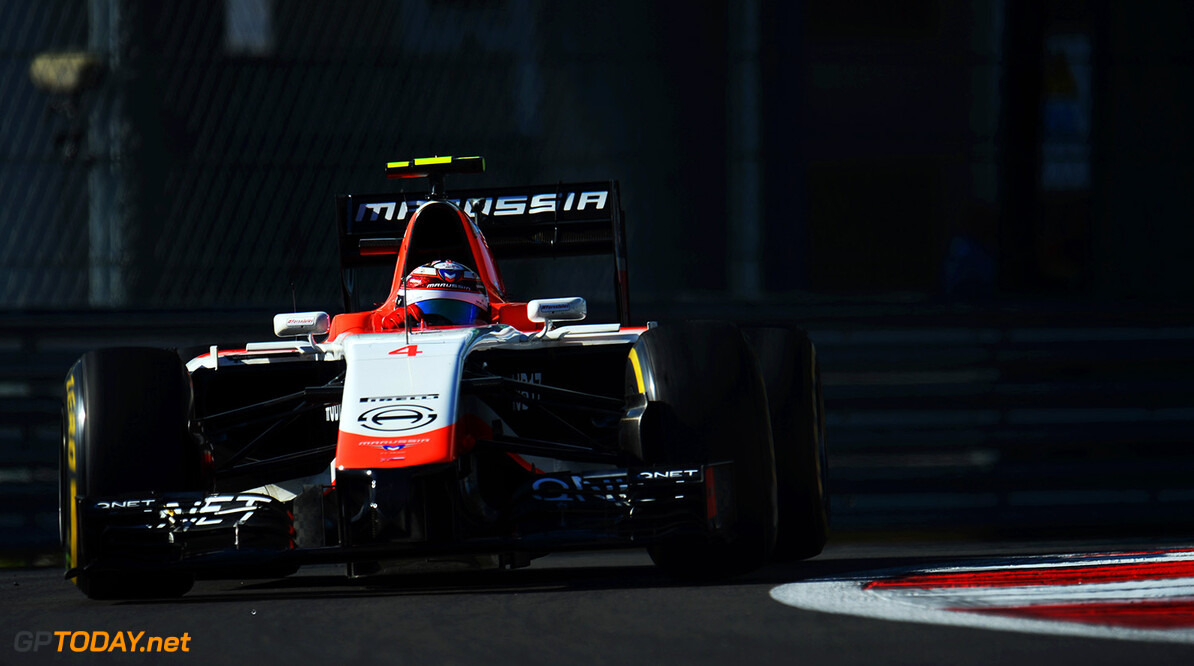 Ecclestone: "Marussia and Caterham not racing in Austin"

The Marussia Formula 1 Team will not be racing at the American Grand Prix next weekend. After the absence of Caterham because of financial problems, it is now also confirmed that Marussia will stay at their headquarters.

F1 supremo Bernie Ecclestone told Reuters: "Marussia and Caterham will not be racing in Austin."

Caterham has received dispensation of Ecclestone from racing in America and Brazil, whilst it's unsure of they will be in Abu Dhabi, for the last race of the season. Marussia's future is in doubt as well, due to financial problems.
F1 News Marussia
<< Previous article Next article >>
.