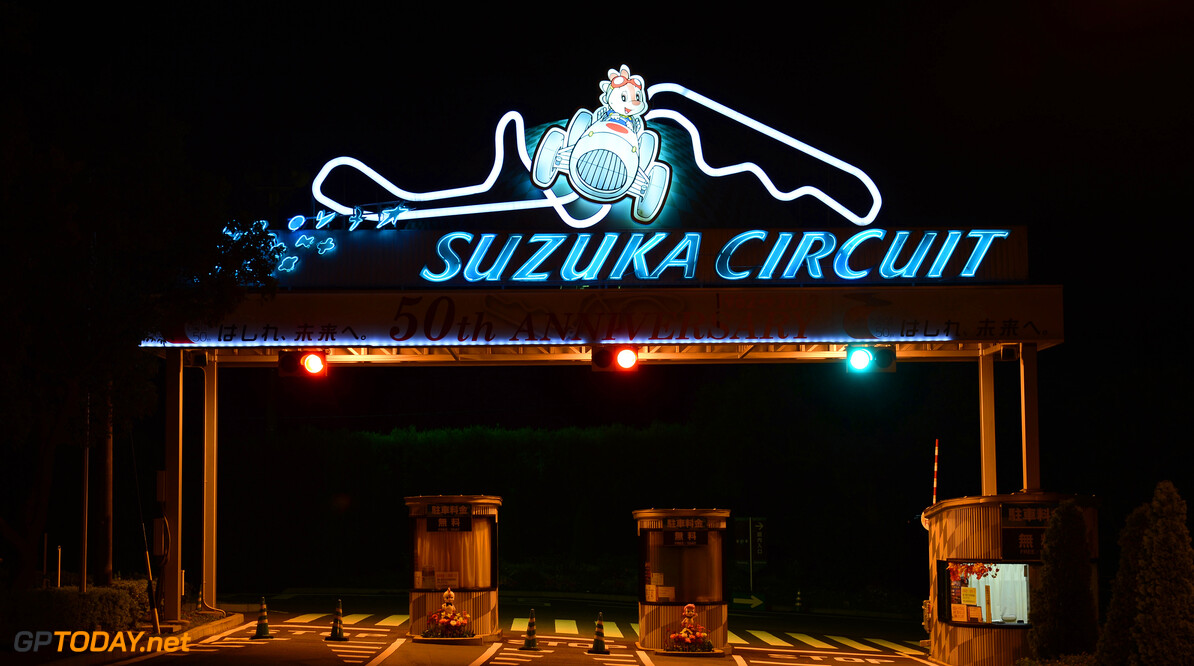 Mother nature is threatening to interfere with this weekend's running of the Japanese grand prix. Already this week, reports had emerged that ash and smoke from the nearby Ontake volcano eruption was affecting air traffic as the formula one world jets into Japan. Now, a typhoon alert has been issued.

According to German language reports, the weather service UBIMET warned that a typhoon by the name of Phanfone could reach the Japanese mainland by the weekend and pose a "potential threat to the grand prix of Japan". Another weather organisation, MeteoGroup, confirmed that the typhoon is likely to bring adverse conditions to the Suzuka area.

"Weather conditions won't be too great for Saturday," a spokesperson told the Mirror. "The closer we get to it, the weather will start to deteriorate." (GMM)
F1 News
<< Previous article Next article >>
.