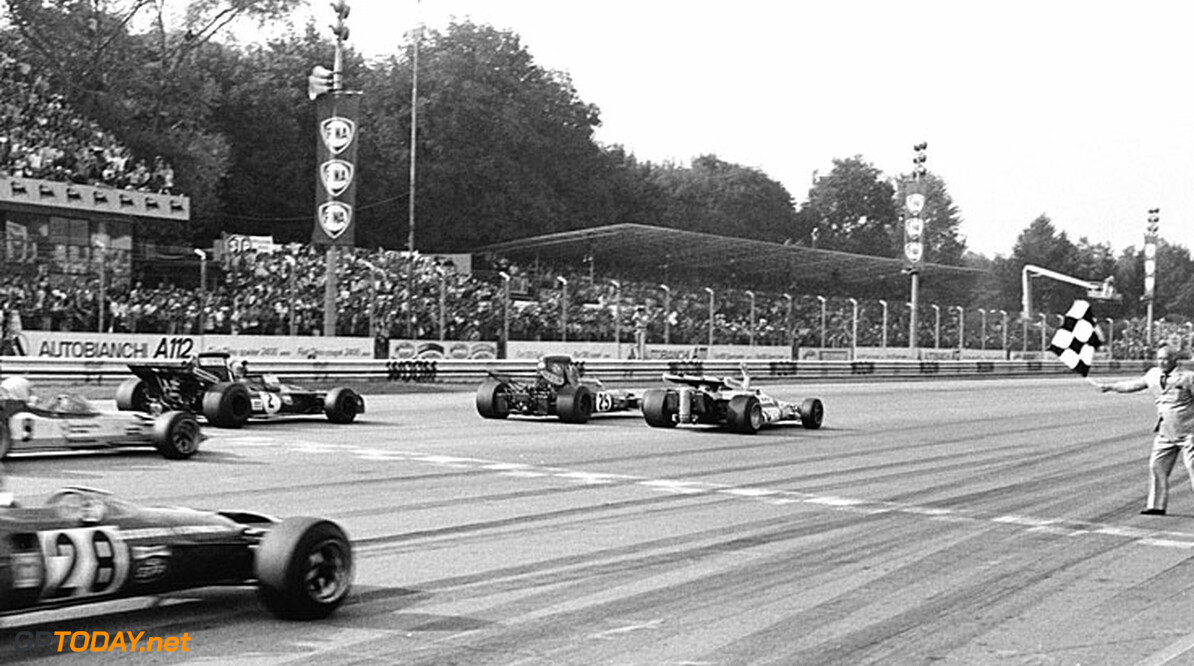 One of the most successful Formula 1 outfits is seeking a return to the sport following a 22 year absence.

The Brabham team had a 30 year stint in Formula 1, running from 1962 before its financial collapse in 1992. In their time in the sport, the team secured two Constructors Championships and four World Drivers Titles with Jack Brabham and Denny Hulme taking the crowns in 1966 and 1967, and later Nelson Piquet in '81 and 83.

Brabham was originally a family-run team, founded by the late Jack Brabham and his partner Ron Tauranac. Despite their initial success with Brabham becoming the first, and so far only driver to win a championship in a self-funded and owned outfit, the team was sold to Bernie Ecclestone in 1971 after Jack left in 1970 and ran under his guise until 1982.

In their later years, the Brabham team struggled for finances under ownership from Middlebridge Racing and often failed to pre-qualify in the competitive nature of the the sport in the early 90s.

Probably their most notable moment in this period was fielding the female Giovanna Amati in 1992, although her tenure lasted just four races before she was ousted in favour of future World Champion, Damon Hill, although the team collapsed shortly after the Hungarian Grand Prix.

Designer, Gordon Murray penned revolutionary cars for the team throughout the 70s and 80s, most notably the BT46, otherwise known as the "Fan Car" that used ground-effect technology. Niki Lauda claimed one win at the wheel.

The crowd-funded 'Project Brabham' is relying on donations from fans in order to gain enough funding to launch an entry into the Formula 1 World Championship, with the first goal being set at £250,000 to be achieved by November 1st. Since the project was launched just over 12 hours ago, over £37,500 has been raised to date.

The team initially intends to compete in the 2015 FIA Endurance World Championship and importantly, the 24 Hours of Le Mans race. They are also looking into the FIA Formula E Championship as a possibility as well.

Should the crowd-funding be successful and the team accepted into the sport, it would be the first time since 2009 that the Brabham name has been recognised in Formula 1, after Franz Hilmer lodged an entry for the following season. He was ultimately unsuccessful, and the Brabham family sued Hilmer for improper use of their name.

Team Principal, David Brabham, son of Jack said: "We have endured a long and testing journey to protect and bring the Brabham name back under the family's control, then decide the next step in the journey of this iconic brand."

I have long dreamt of seeing the Brabham Racing team back out on the track, winning at the highest level and continuing the legacy my father laid down when he first started the team in the Sixties. "

He continued: "Crowdfunding gives people the chance to be part of the team from the start. Once we have built a large community we will start to see the power of a collective force that will attract the funds and partners to make this journey a success. Come and join us and create another piece of history.”

For more information about this project, or to donate, visit their website: