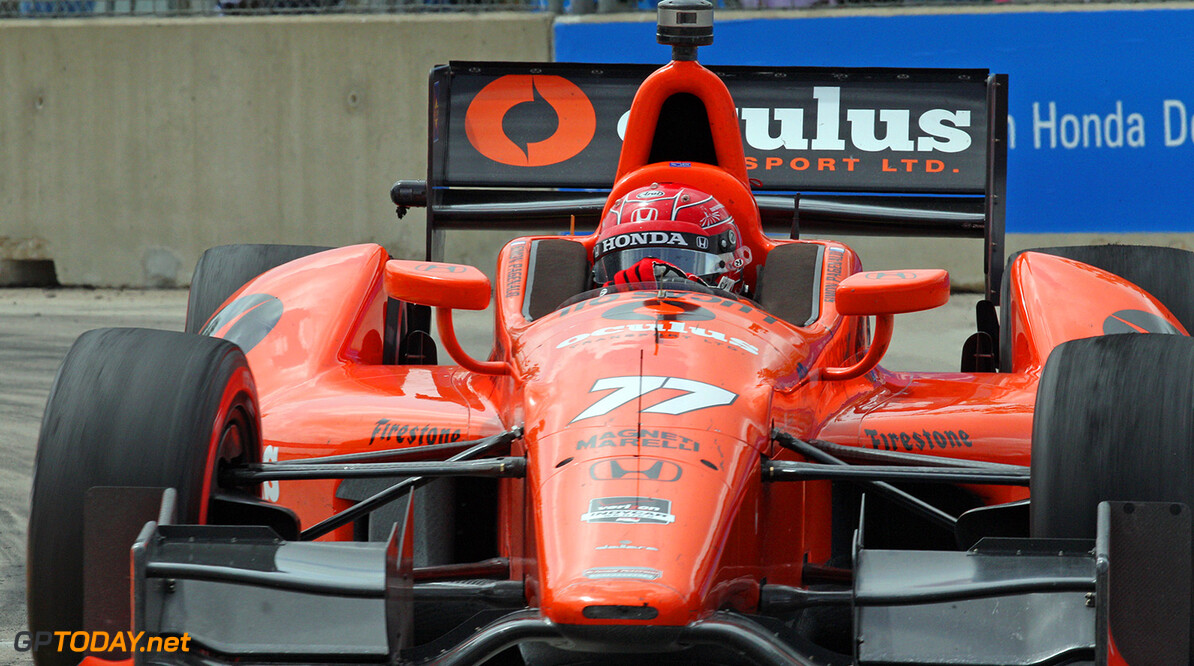 A leading contender to become a test driver for Honda's F1 return has emerged. The publication Racer said Honda-powered Indycar frontrunner Simon Pagenaud is in talks to make his F1 test debut with Japanese power next winter ahead of Honda's works McLaren foray for 2015.

"I've been in touch with some people, some promising things are happening, so we'll see," the Frenchman said. Asked if Honda will support his push to test a formula one car, Pagenaut laughed as he answered: "I hope they would ... why wouldn't they?" Pagenaud is reportedly in the last year of his current contract with the Indycar team Schmidt Peterson. (GMM)
F1 News McLaren Honda
.