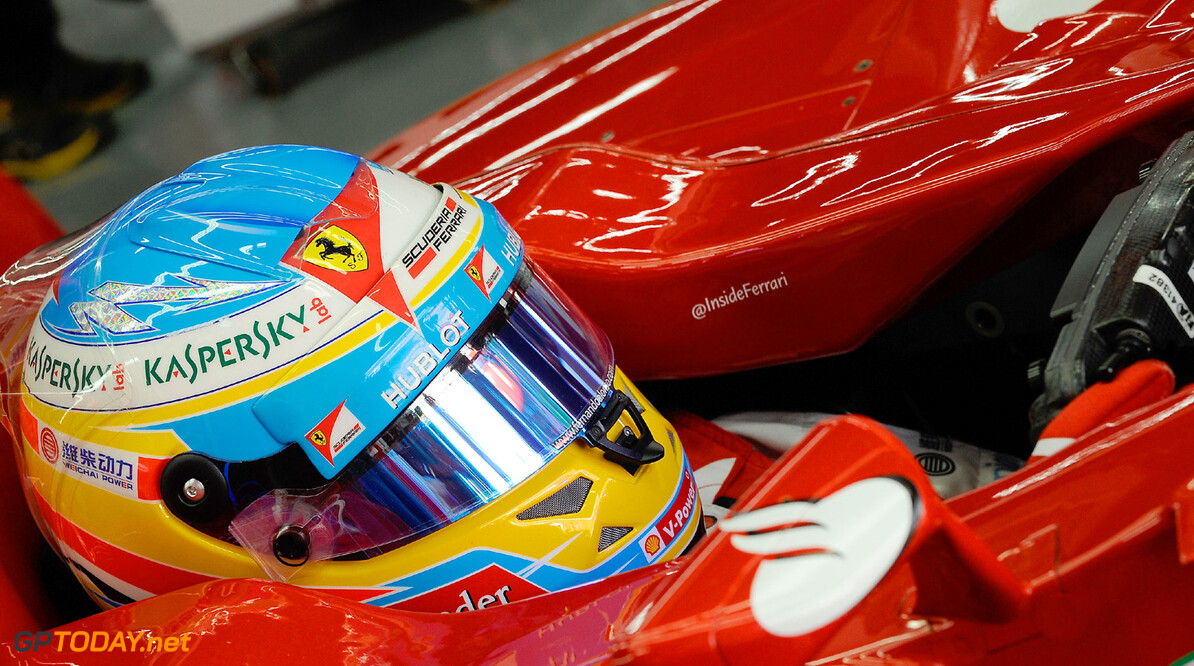 The next generation of F1 car could be very difficult to drive, Ferrari's Fernando Alonso and Felipe Massa said on Thursday. Insiders say the transition between the V8 era and the beginning of the turbo-powered era next year is perhaps the biggest rule change in F1's entire history.

Spaniard Alonso said he has tried an early version of Ferrari's 2014 car in the team's Maranello simulator. "When I tried it for the first time, it was really difficult to drive," he is quoted in Brazil by the correspondent for Italy's Autosprint. "But each new simulation changes everything," added Alonso, "so I am sure it will be very different by Melbourne."

Brazilian Massa, despite the fact he is joining Williams for 2014, revealed he too has tried next year's Ferrari in the simulator. "It's a different world to this year," he said. "There is so little grip, it's like driving in the rain." (GMM)
F1 News Fernando Alonso Felipe Massa Ferrari Williams
<< Previous article Next article >>
.