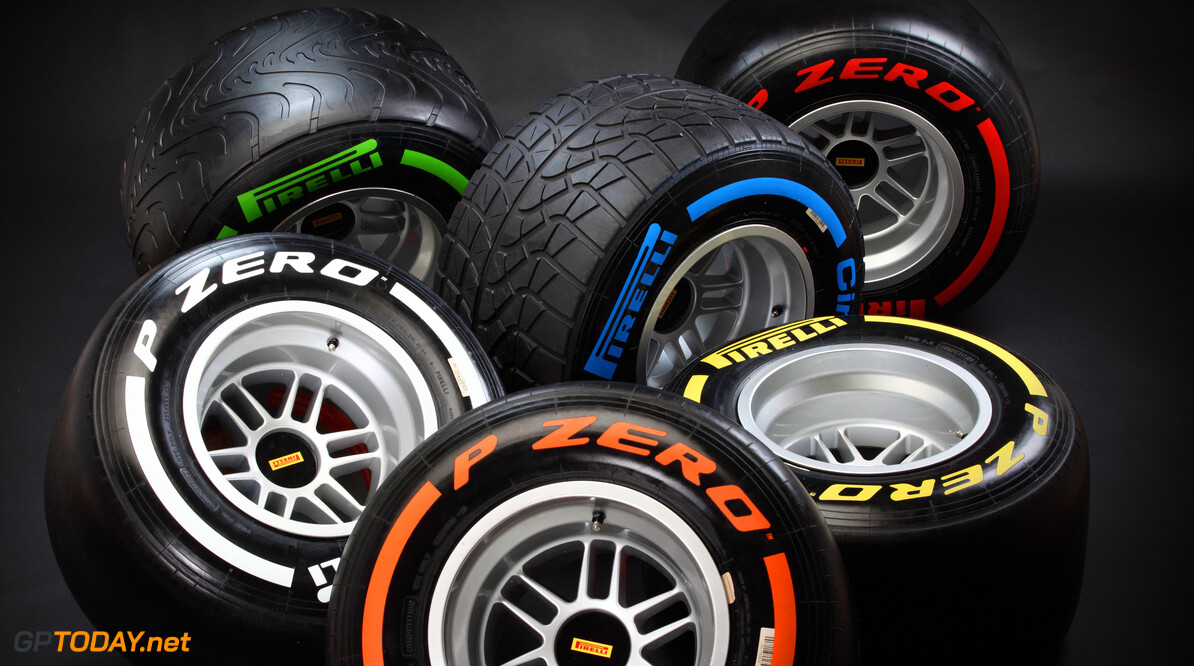 Pirelli has warned it will take "a very conservative approach" to 2014 unless its mandate is clearly set out by formula one. F1's official supplier has been the subject of intense criticism about the quality of its tyres in 2014.

But boss Paul Hembery insists many have forgotten that the Italian marque was specifically tasked by Bernie Ecclestone to spice up the races by producing aggressive tyres that quickly degrade.

That mandate, however, was never enshrined in the actual rules, to the point that Hembery argues many of the sport's leading figures have now forgotten.

"We just want to know what we should do," he said in Austin.

"We want clear guidance, as it seems to me as though people have forgotten what we were asked to do."

This weekend in Austin, Hembery admitted Pirelli's tyre selection - the hard and medium compounds - "is on the conservative side" for the US grand prix.

And he warned that, if Pirelli's role is not clarified, the sport should prepare for more "one-stop races" in 2014.
F1 News Pirelli
<< Previous article Next article >>
.