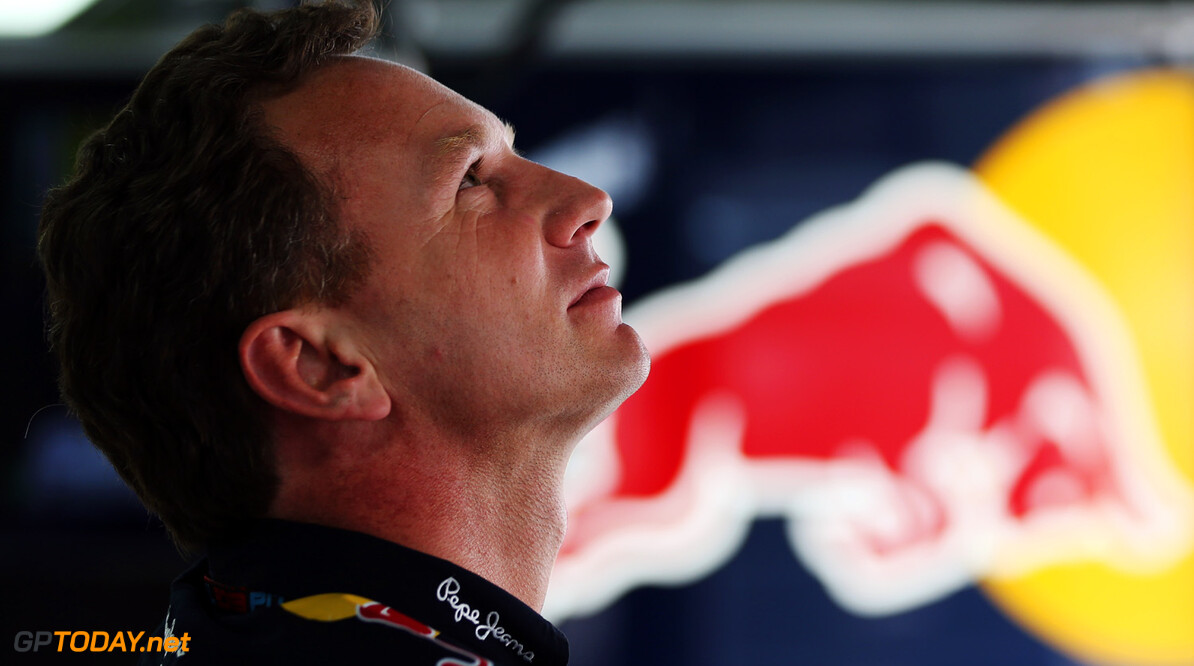 Christian Horner has accused Fernando Alonso of encouraging his fans to boo world champion Sebastian Vettel on the podium this year. Red Bull mogul Dietrich Mateschitz recently likened Spaniard Alonso's tactics to those of legendary boxer Muhammad Ali, saying the Ferrari driver is "the worst of all at the psychological warfare".

Horner, the energy drink-owned team's F1 boss, has now directly accused Alonso of playing a role in the spate of post-race booing on the podiums in Belgium, Italy and Singapore this year. He told BBC Five Live radio this week that Vettel's portrayal as "the bad guy" was "convenient" for the German's rivals. "So they have encouraged that," said Horner, "whether that is Fernando Alonso taking off his cap and throwing it into the crowd as soon as Sebastian talks on the podium to get a reaction."

Others, however, think Vettel brought his unpopularity on himself. Nico Rosberg was highly critical of the 26-year-old this year, when Vettel suggested Red Bull is winning because the other teams don't work as hard.

"It's probably worthwhile talking to the fans to try to get their opinions (as to why they boo)," the Mercedes driver told Germany's Sport Bild this week. "The more successful you are, the more people will let you know what their opinions are of you, which is why it's important to focus on the positive people around you," added Rosberg.

Many believe Vettel's popularity took its sharpest dive in Malaysia this year, when he blatantly ignored a team order to the detriment of his teammate Mark Webber. "I think after the race his initial reaction was correct," Webber told the Daily Mail this week. "I think he was shattered at what he had done, but his reaction two weeks later in China  when he said that he was not sorry at all  was probably not the best way to encourage people what to think of him," he added. (GMM)
F1 News Fernando Alonso Nico Rosberg Sebastian Vettel Mercedes Ferrari
<< Previous article Next article >>
.