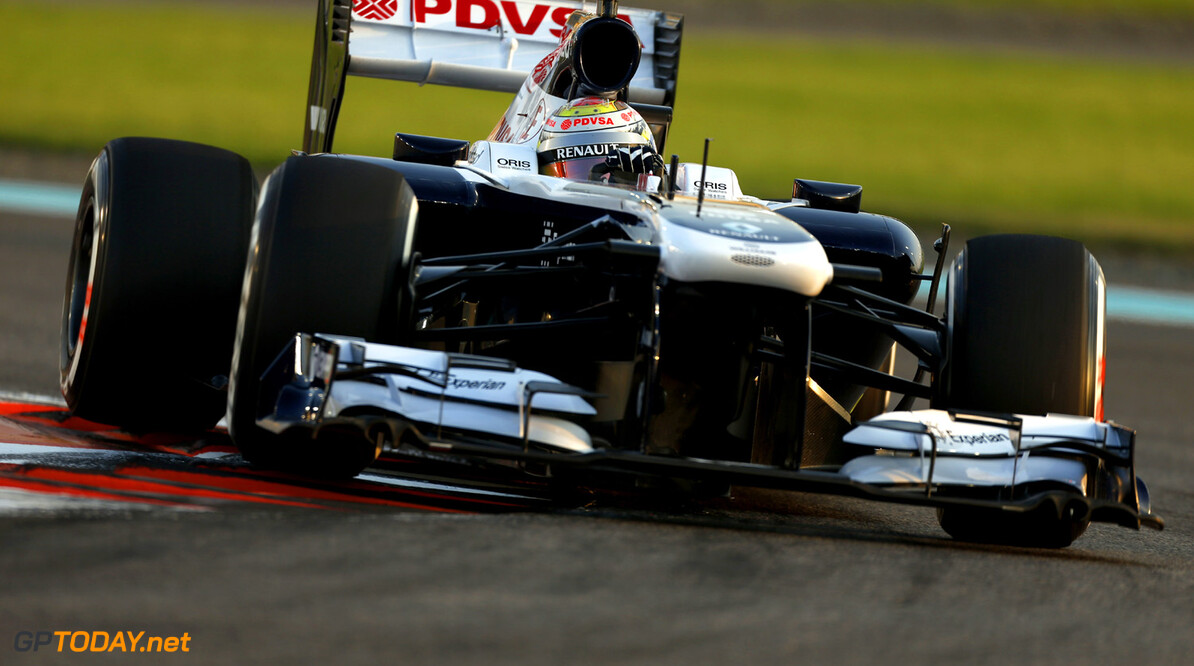 More news will follow now that Felipe Massa has been signed up by Williams for 2014. "It is very exciting for us to be able to confirm our 2014 driver lineup as part of a number of announcements we will be making over the coming weeks," said the British team's deputy boss Claire Williams.

Brazilian Massa, whose Ferrari career has ended after eight seasons, replaces the lucratively PDVSA-backed Venezuelan Pastor Maldonado. There is little doubt PDVSA, the state-run Venezuelan oil company, has had to buy its way out of the estimated EUR 40 million per season deal, which was set to run until 2015.

"It (the branding) won't be on the car for next year," Claire Williams told Reuters on Monday. "I think when our numbers come out next year, people will see what has actually gone on behind the scenes with this whole arrangement," she added.

Massa and Williams insist the 32-year-old Paulista cannot be described as a 'pay-driver'. Indeed, Monday's announcement did not coincide with the expected news that Massa would be followed to Grove by the Brazilian company Petrobras.

Williams, however, said it intends to capitalise on the strong Brazilian economy. "I think Brazil is one of the sport's biggest markets, so it's really up to us to go out and commercialise Felipe as our driver," said Claire Williams.

Livio Oricchio, the well-connected correspondent for O Estado de S.Paulo newspaper, hinted that the Massa rumour has been bandied around for some time, ostensibly to drum up interest among potential Brazilian sponsors. But Massa's manager Nicolas Todt insists that the key part of the deal is the 2008 championship runner-up's talent and experience.

"They saw the opportunity to have an experienced and winning driver, still young at 32," said the Frenchman. "Williams wants to renew itself, they need motivated people, so Felipe will bring a great motivation for them," added Todt. "And for Felipe it was very important to feel wanted."

Todt admitted that his role in the deal has been complicated, given the fact he also manages Maldonado, who has been linked with a move to Lotus. About Maldonado, Todt said: "We should have news later this month. Pastor has lost none of the support he had before." Williams said both Massa, and his Finnish teammate Valtteri Bottas, have 'multi-year' contracts. (GMM)
F1 News Valtteri Bottas Felipe Massa Pastor Maldonado Ferrari Williams Lotus F1
<< Previous article Next article >>
.