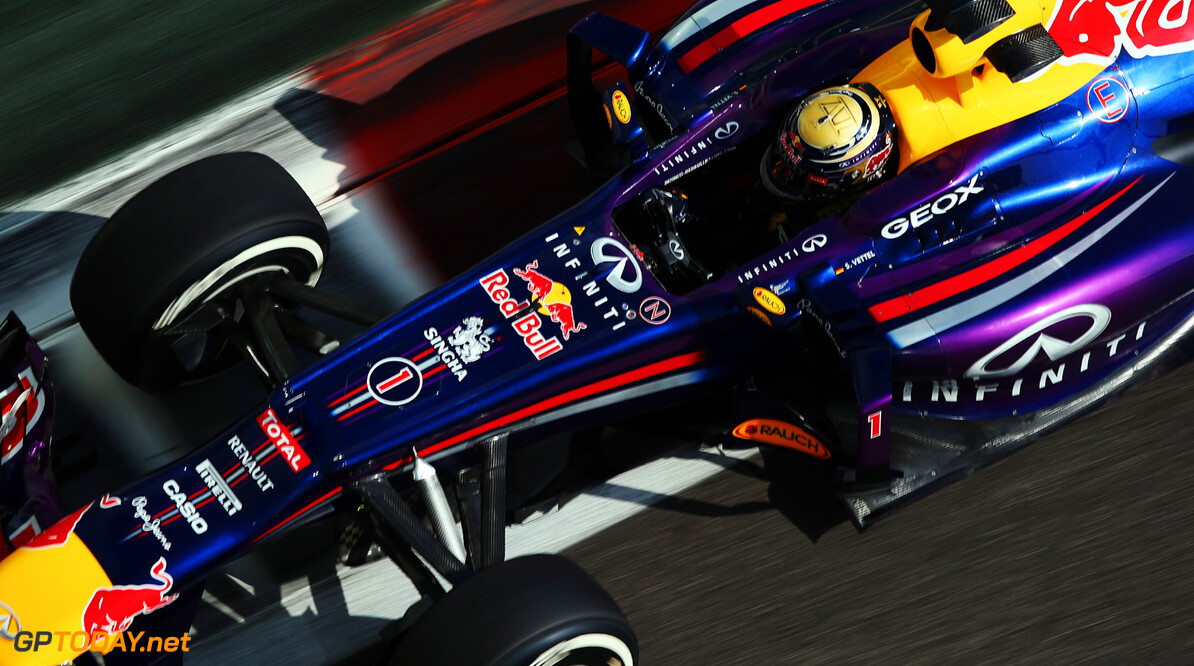 Force India sent an observer to a 'filming day' conducted this week by world champions Red Bull. Germany's Auto Motor und Sport said Force India, the Silverstone based team, sent the observer because it suspects F1's dominant team may be exploiting a loophole in the strict testing ban.

Correspondent Michael Schmidt said that while teams are supposed to only run their cars for promotional and filming purposes, some teams including Force India suspect Red Bull might be testing new parts. That suspicion was fuelled by the fact that, although ostensibly for filming, Red Bull usually runs all of its promotional test days at the same Rockingham circuit. So Force India applied to be allowed to send an observer to Red Bull's latest Rockingham 'filming', which took place on Tuesday and Wednesday of this week.

Another suspicion is that Red Bull, who this year took a big step forward in the second half of the season, might have found a way around the 'factory shutdown' period. Helmut Marko rubbished that suggestion, insisting: "If we were better after the summer break, it's because although the factory was closed, our brains were not." (GMM)
F1 News Force India
<< Previous article Next article >>
.