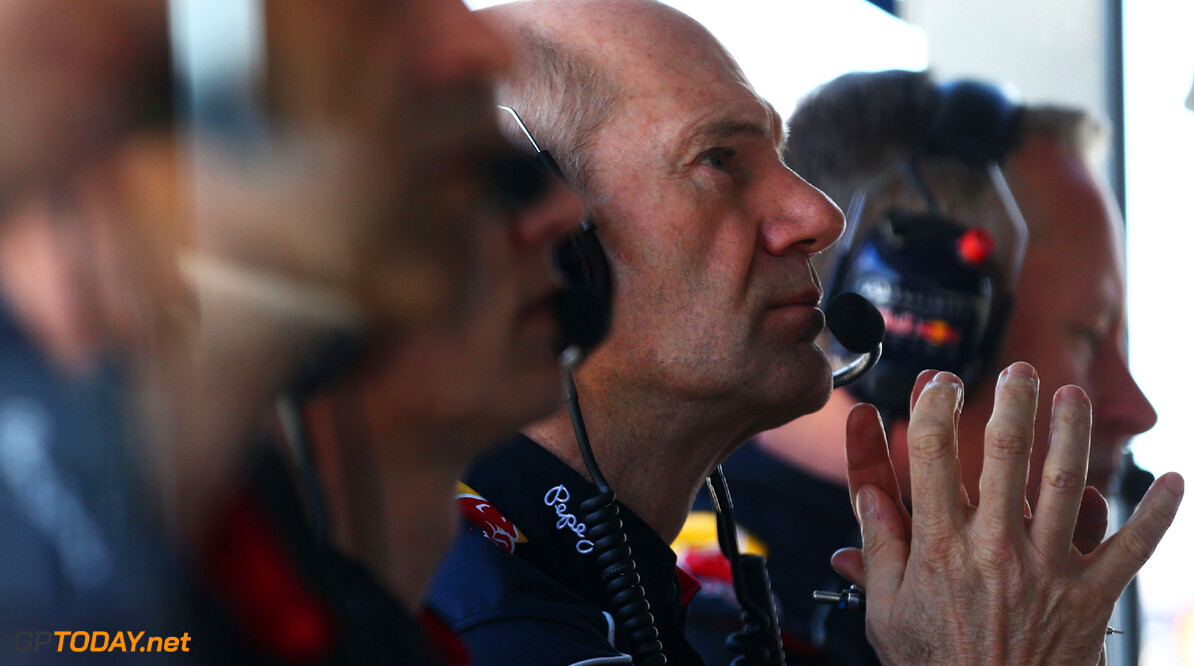 Newey reveals he once turned down offer from Ferrari

Adrian Newey has admitted he once came close to agreeing to work for Ferrari. The future of the renowned Red Bull designer is currently the subject of hot speculation, amid news he met with Ben Ainslie in Abu Dhabi at the weekend.

British sailor Ainslie is putting together a British team for an America's Cup bid, and Newey has admitted he is interested in competitive yacht design. "He (Newey) would be amazing," Ainslie told BBC radio 2, confirming that Newey's "design experience would be crucial". For now, the 54-year-old is committed to helping Red Bull win a fifth consecutive world championship next year for the all-new turbo V6 rules.
More about Ferrari


And he told Italian television Sky: "Years ago I had the opportunity to go to Ferrari, but I had small children at school (in Britain) and so it was not an easy decision. But I think that being part of Ferrari, as an engineer, is the same sort of dream as it is for a driver. Unfortunately it never really came to fruition. I believe that Red Bull will be my last team, but to leave and start from scratch would not be so tragic," La Gazzetta dello Sport quotes Newey as saying. (GMM)
F1 News Ferrari
<< Previous article Next article >>
.