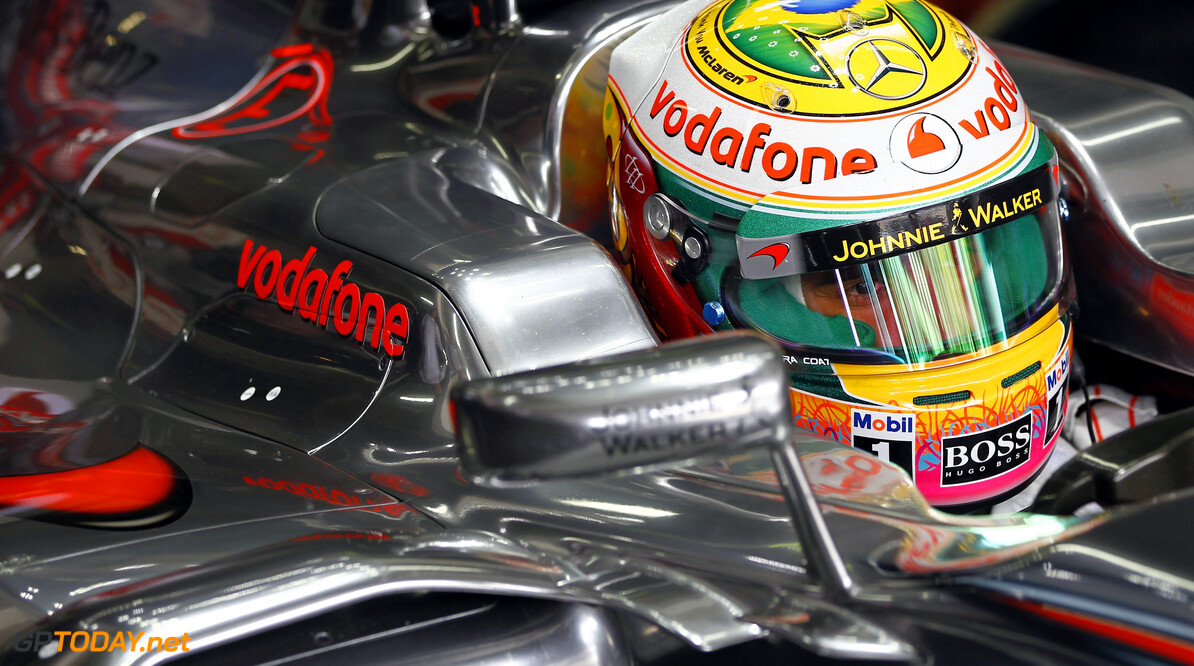 Christian Horner, the boss of the triple constructors' champions Red Bull, thinks he will be facing a "weaker" rival in the form of McLaren next year. "McLaren are a weaker team without Lewis (Hamilton)," he is quoted by British newspapers this week. "I think they would admit that." By the same token, he said the 2008 world champion and Briton will undoubtedly strengthen Hamilton's new team, Mercedes.

Many, however, believe the balance of power will not shift dramatically in 2013, due to the essentially stable regulations and the fact many teams will be arguably more focused on the dramatic changes for the year after. "I fear that Red Bull has already won the 2013 title to a factor of 49 per cent," Jaime Alguersuari, a former Toro Rosso driver and 2012 Pirelli tester, told the Spanish newspaper AS.

But while Red Bull and Sebastian Vettel won the 2012 titles ahead of Ferrari, McLaren is also strong already. "We'll be starting (2013) with this car," Interlagos winner Jenson Button said, "and there are no regulation changes, so it is a great way to end the season."

As for Horner's comments about Hamilton weakening McLaren, Button is quoted by the Independent: "Mercedes are getting a very quick driver. He is going to help them, but they have a big job on their hands." (GMM)