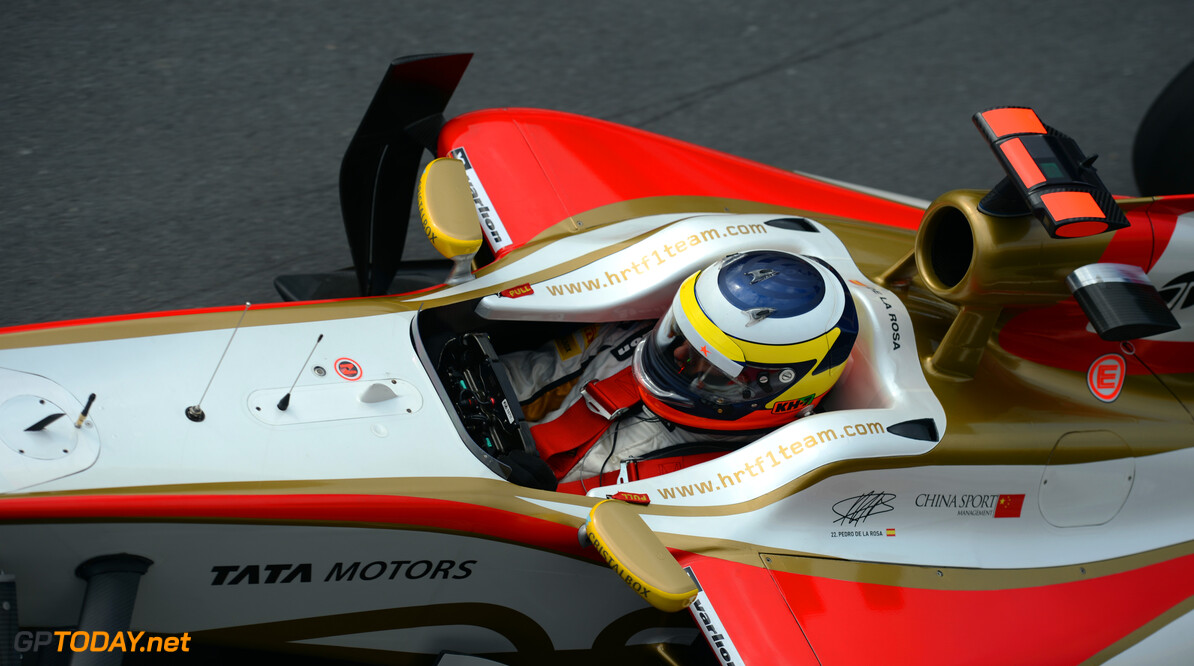 Pedro de la Rosa has admitted he left Brazil after Sunday's 2012 finale with a real sadness. HRT's owner Thesan Capital is no longer prepared to fund the Spanish backmarkers, making it likely Interlagos was the last race in the team's three-year history.

"We have finished the season with so much uncertainty about what will happen now," lead driver de la Rosa told Antena 3 television. "Are we going to continue, are we changing the name ... it makes me feel bad because when I talk to the mechanics I don't know if it is the last time we work together. We started the project thinking it would be long term," he said.

At the very least, de la Rosa acknowledged that formula one will no longer have a Spanish team. "Whatever happens, for many reasons, the team will not be Spanish and that's the biggest sadness I have," he said. "We will probably never see a Spanish team in formula one again." (GMM)
F1 News HRT
<< Previous article Next article >>
.